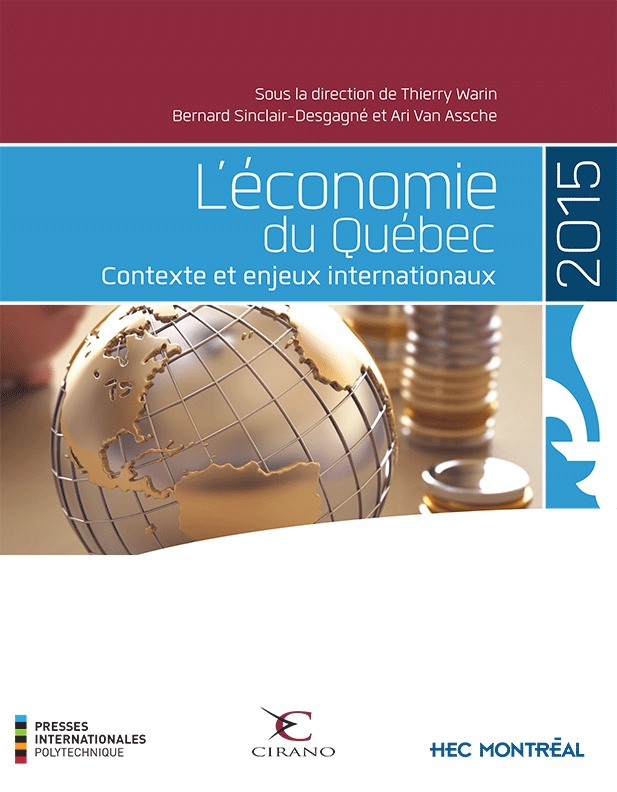 Even if Quebec seems to be a small player on the world economic scene, this does not mean that its role is minor. Rich in natural resources, technology and human capital, Québec has undeniable assets. Its comparative advantages are numerous and can enable it to play the role of an important partner in global value chains. However, Quebec must consider the major changes that are emerging at the beginning of the 21st century to strengthen its international competitiveness and face many challenges. Will Quebec find its way in an increasingly complex world?

In this book, renowned authors present an in-depth analysis of Quebec from the perspective of globalization. After having made a diagnosis of the major trends of the early 21st century and how these major changes are affecting countries and economic regions, an assessment of Quebec's position in this new international context is proposed.

Based on rigorous analyses and results, the authors illustrate how Quebec is working (or not) to mobilize its assets in order to turn them into real comparative advantages at the global level.

To order the book: 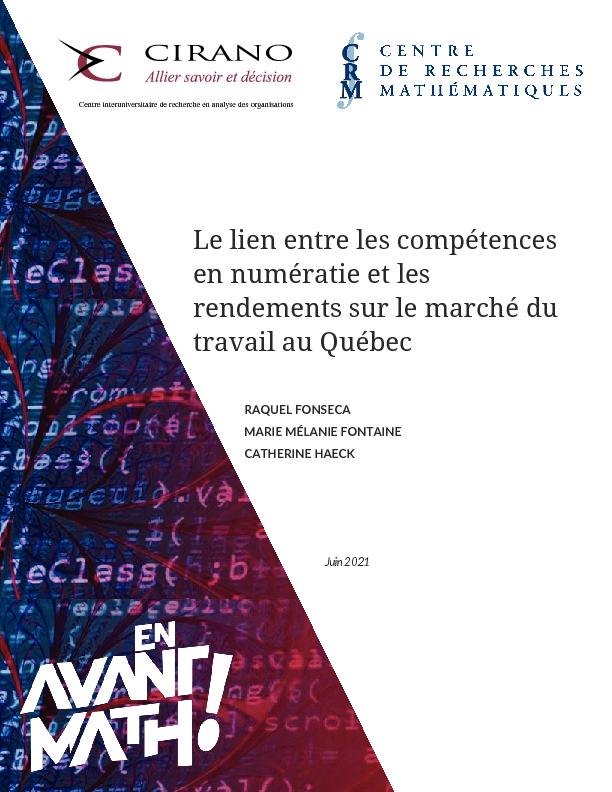 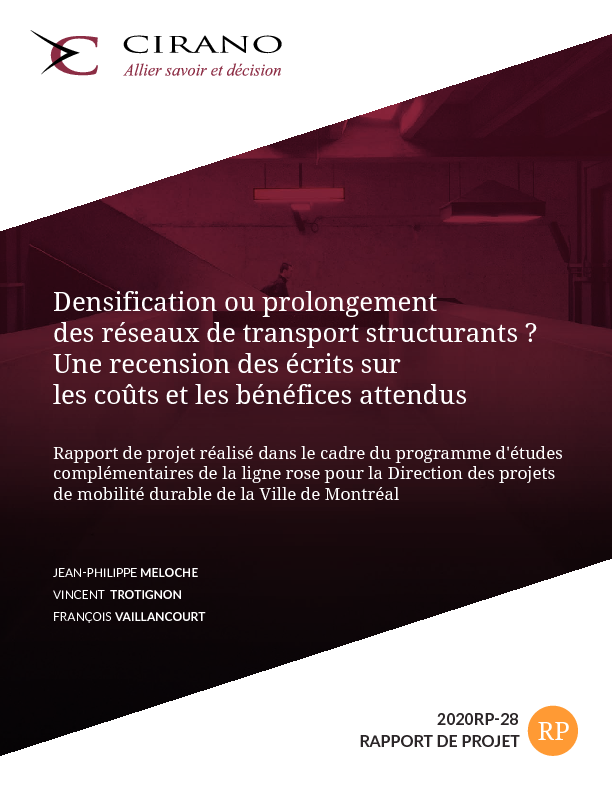 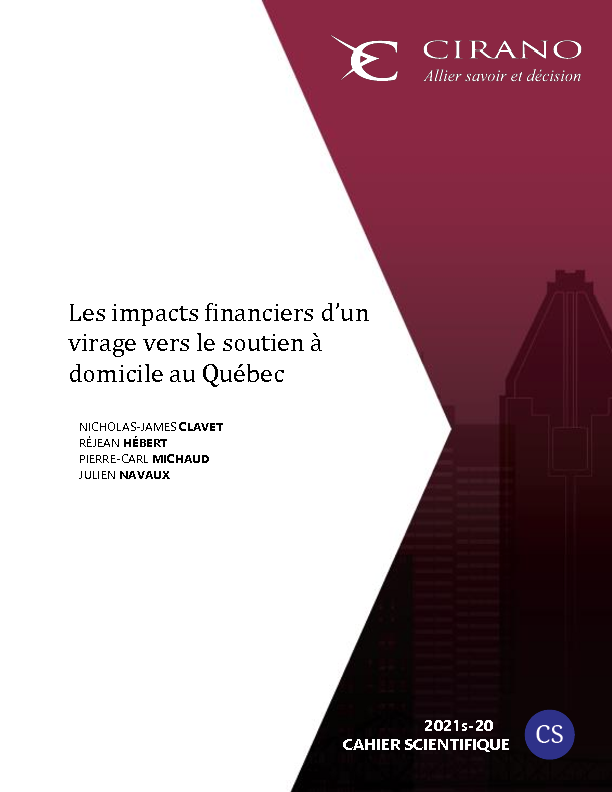