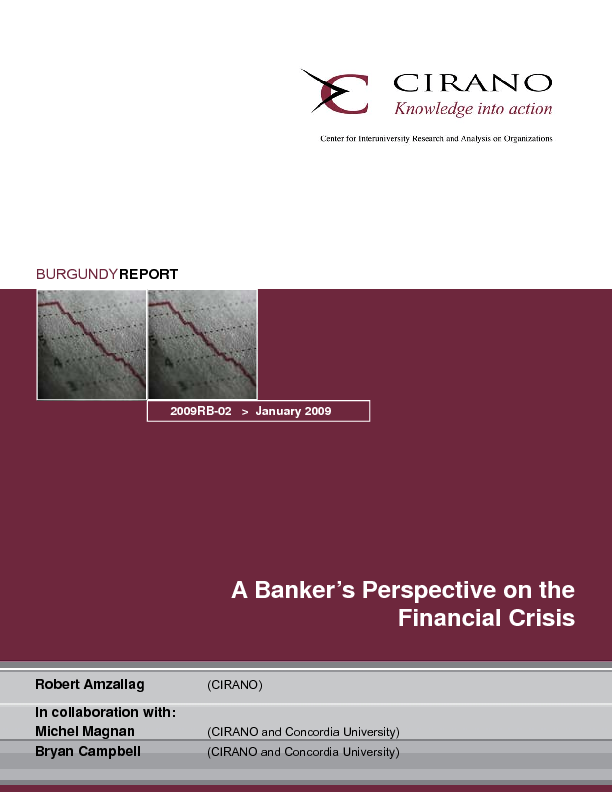 A Banker's Perspective on the Financial Crisis

During the last several years Robert Amzallag as Senior Fellow at CIRANO has taken an active interest in the research and transfer activities undertaken by the Finance Group. He has suggested initiatives that would be relevant to the financial industry in Montreal, particularly in derivative products and concerning practical issues in governance at the director's level. As the former President and CEO at BNP Paribas (Canada), Mr. Amzallag is certainly well placed to offer insightful commentary on the financial crisis that has preoccupied us over the last several months.

Mr. Amzallag's presentation combines a retrospective analysis of root causes of the crisis followed by some thoughts on what's to come. As to causes, he isolates three trends that have been gathering force over several decades. These include the erosion of certain stabilizing factors, particularly in the credit market, that has lead to extreme concentrations of risk. Looking to the future, Mr. Amzallag cautiously explores the consequences of several scenarios or responses to the crisis. The first two represent the pursuit of policies reflecting established political sensibilities involving different degrees of government intervention. The third represents a more thoughtful re-appraisal of the different functions that the key playersgovernments, central banks, regulators and financial institutions should pursue and should be left to pursue.

We have also invited CIRANO Fellow Michel Magnan, Professor of Accounting at Concordia's John Molson School of Business to present an overview of the controversy surrounding marking to market, an issue highlighted by Mr. Amzallag as an important aspect of the crisis. Professor Michel Magnan takes up the technical but crucial issue of whether fair-value accounting [FVA] was an inadvertent messenger of the financial crisis or was an actual contributor to the crisis. The point is far from academic.

By way of appendices to these presentations, the Finance Group has prepared a graphic tool that permits the time-series presentation of key financial indicators against the historical background of the crisis. As well, we have prepared a primer on structured products, including synthetic CDOs, that have played a lead role in the current crisis. This presentation leads naturally to the software module developed at CIRANO that explores the risk management dimensions of these products. 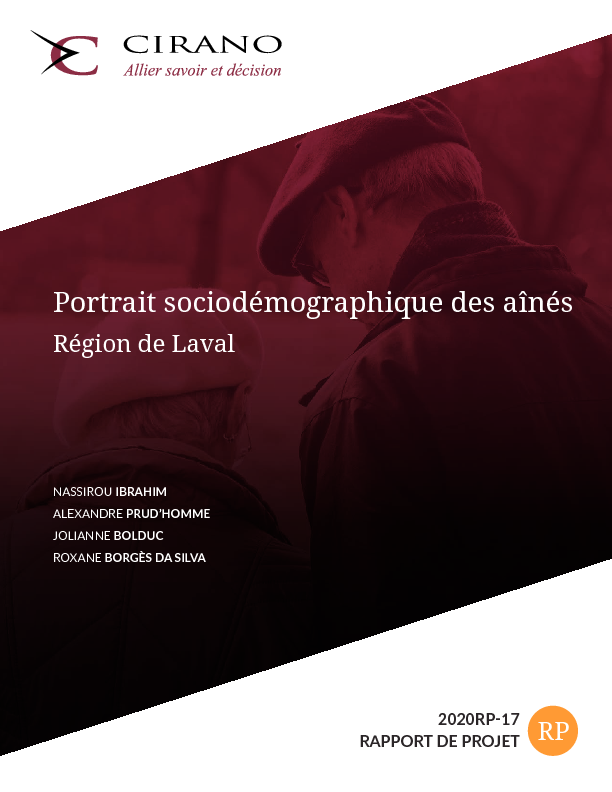 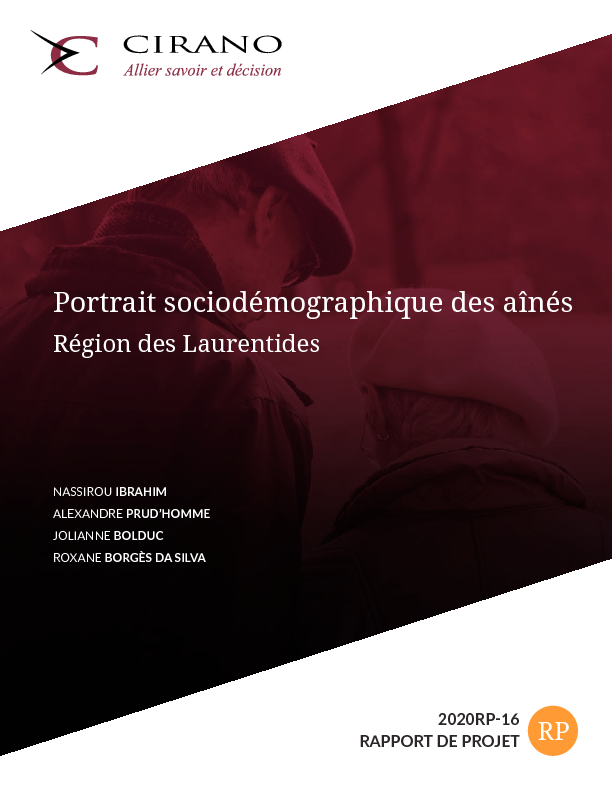 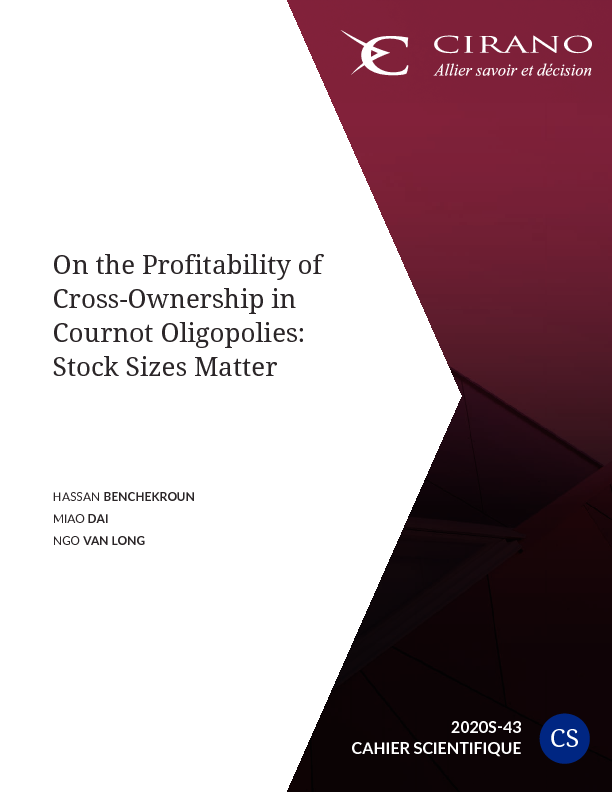 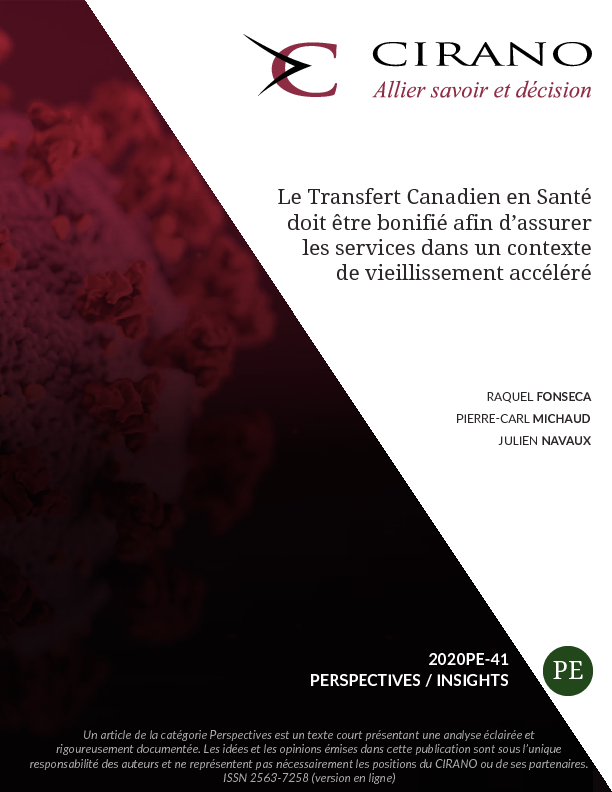