Seminar: Evaluation of the Impact of the Tax Credit for Investment in Quebec

The Tax Credit for Investment, which was introduced in Quebec in 2008, increased investment in manufacturing and processing equipment by an average of 22%. The most significant impact occurred in the first year that businesses benefited from the tax credit. The investment tax credit rate is all the more generous the further away from the central zone. Firms in the intermediate zone show larger increases than firms in the central zone for the first two years following the introduction of the TCI. For firms in the remote zone and those whose head office is located outside Quebec, the estimates are too imprecise to be able to comment on the effect of the TCI. For some businesses, a significant spillover effect of the TCI on investments other than manufacturing and processing equipment is also visible. A positive effect of the introduction of the TCI on labour productivity is only perceptible for the first three generations of TCI users in firms in the central zone. 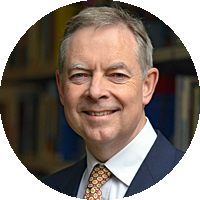 Pierre Mohnen is a Full Professor of Micro-Econometrics of Technical Change at Maastricht University School of Business and Economics, a Professorial Fellow at UNU-MERIT and an Associated Fellow at CIRANO. In addition he carries out research for the OECD, the European Commission and government ministries in the Netherlands and abroad, including Canada and France.

Another field of research is innovation in developing countries. Here he looks at whether the same determinants, the same questions and the same problems exist in such countries as in the industrialised world. He also studies the obstacles to innovation and why companies invest so little in innovation. 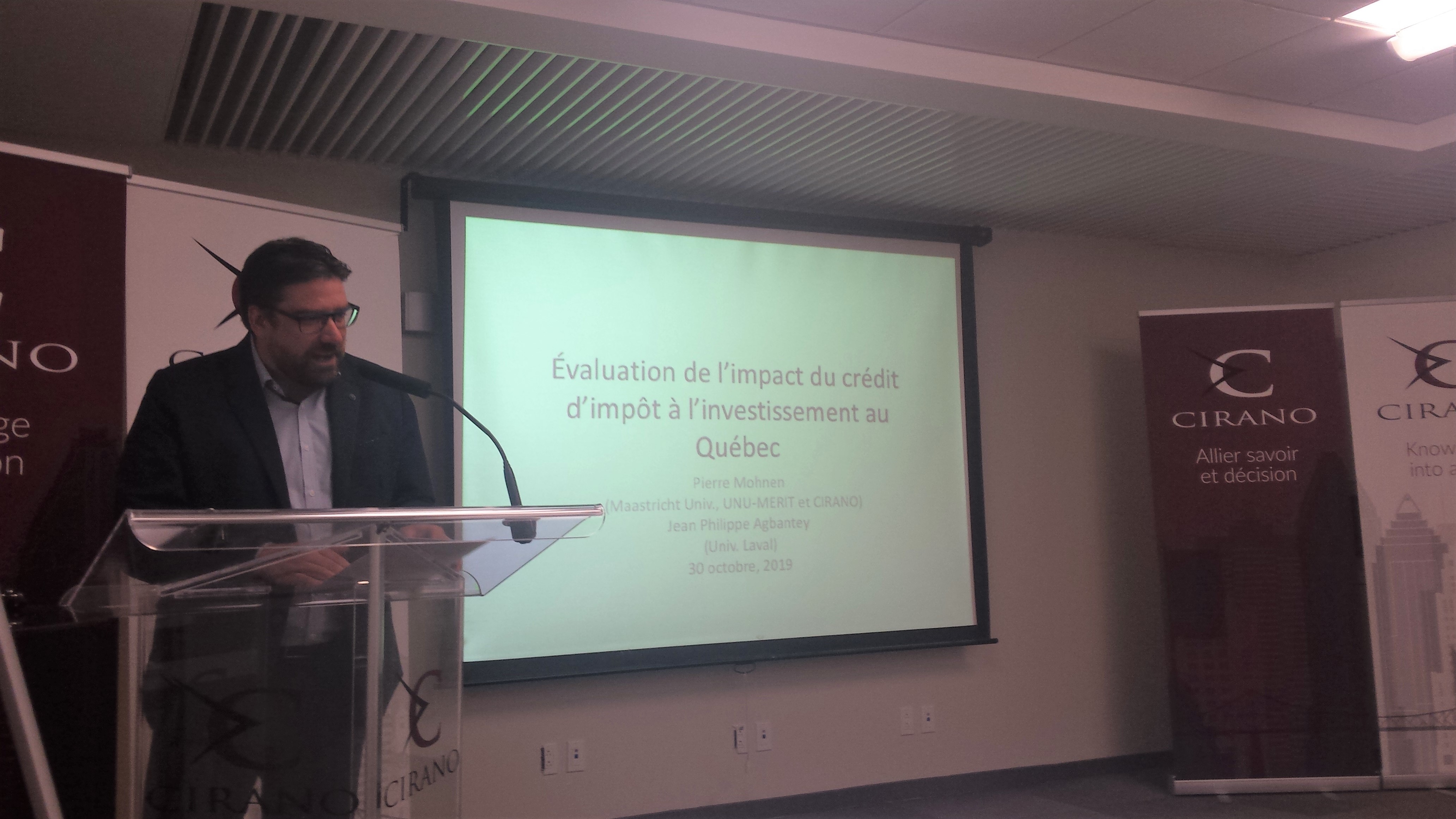 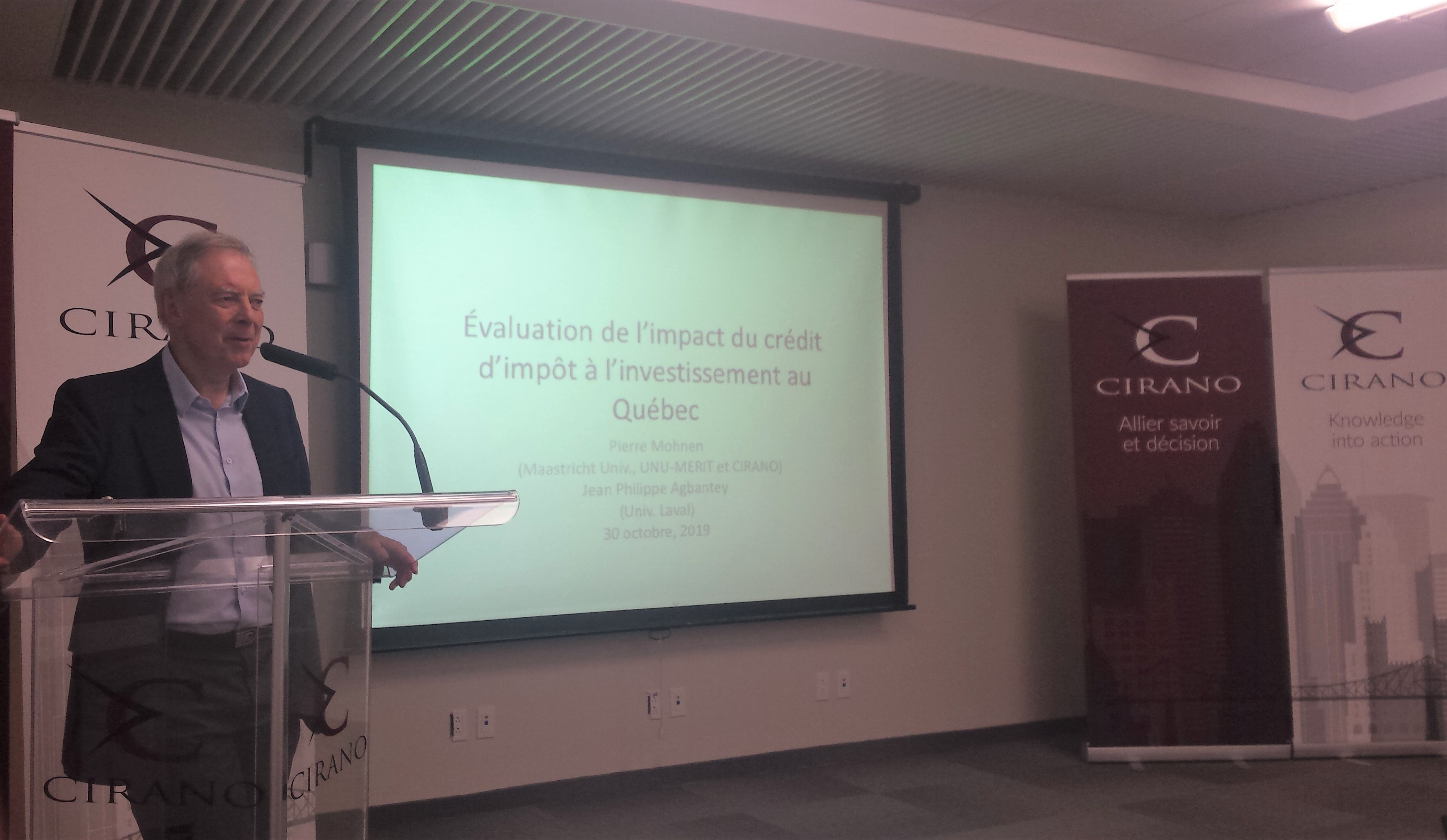