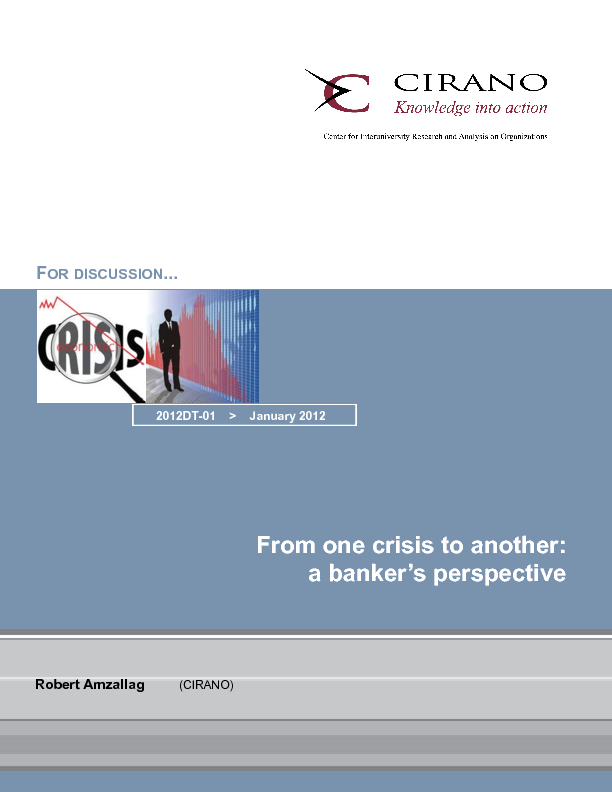 From one crisis to another: a banker's perspective

Once the 2009 financial meltdown was avoided through central banks' decisive action and governments' swift bailouts, the general consensus was that the usual recipes that took us back to prosperity and growth after each of the post war recessions should undoubtedly work again. The main tools selected by the authorities were fiscal stimulus, lowering of interest rates combined with monetary easing, politically motivated legislation and high profile chastising to keep the public satisfied that the authorities were extirpating the roots of the problem. These remedies were applied and, for a while, seemed to work: stock prices recovered, the US job market stabilized, bail out money started to be repaid and economic growth, although sluggish, appeared to be well into positive territory.

However, two years later, another serious financial crisis unexpectedly struck. There seemed to be no reason for it. Indeed, this had not been the first time we faced a real estate/financial crisis. For example, in 1990, real estate prices went down even more than they have had since 2008. The amounts dedicated to the stimulus packages and monetary easing were unprecedented and imposing pieces of legislation were quickly passed. So how could this have happened? The answer to this question requires a careful analysis of the nature of the 2008 crisis, the then prevailing economic conditions and the relevance of the measures taken. 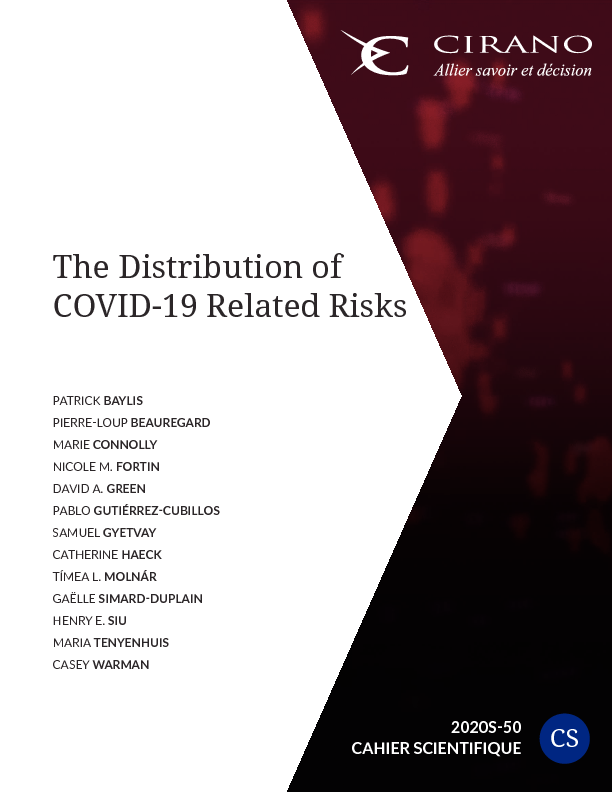 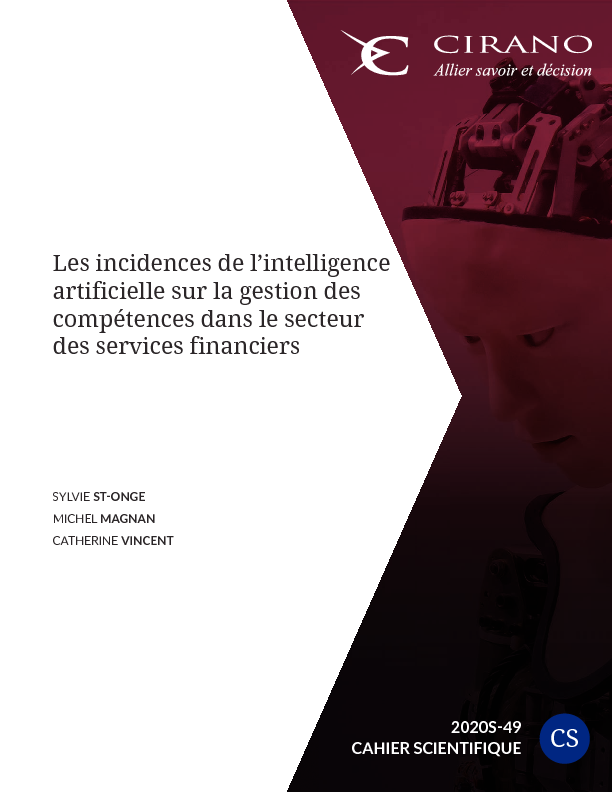 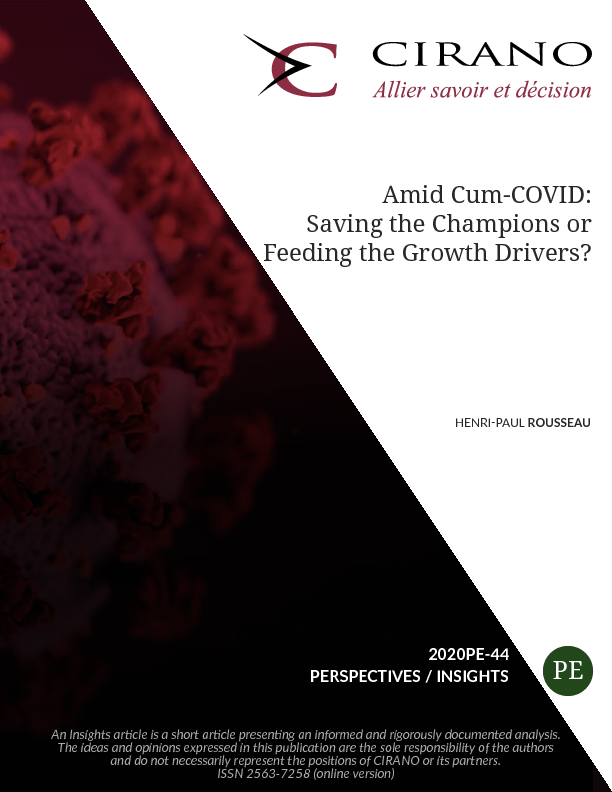 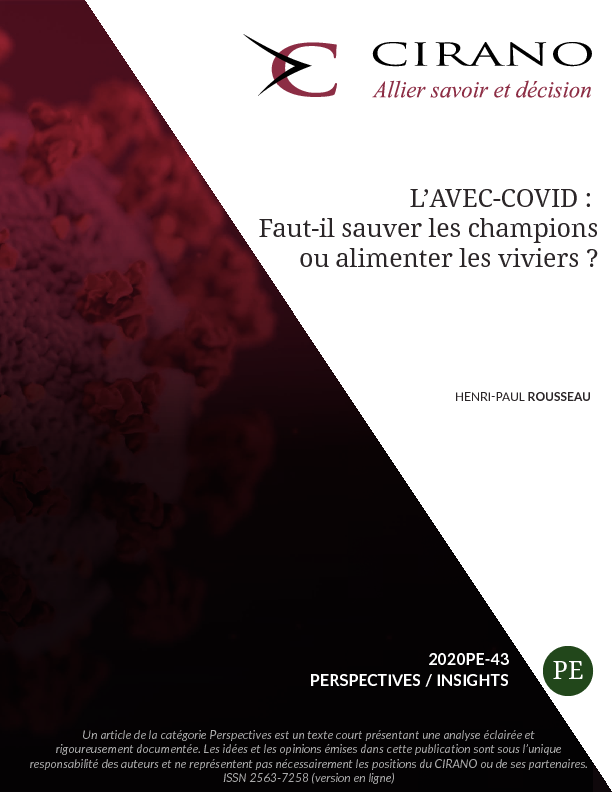