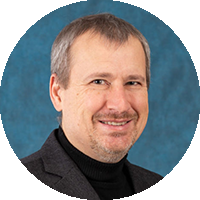 Researcher and CIRANO Fellow since 2007, Olivier Boiral is a full professor in the Department of Management at Université Laval.

Olivier Boiral has contributed to more than one hundred articles published in peer-reviewed journals and books on SD issues, received several career awards, in addition to the FSA ULaval Research Medals in 2010, 2011, 2013, 2014, the Administrative Sciences Association of Canada "Best Paper Awards" at the 2011, 2012 and 2013 conferences, the Hermès Award for Excellence in Research in 2011 and the Hermès Award for Excellence in Teaching in 2006 from FSA ULaval.

CAN SUSTAINABILITY PERFORMANCE BE COMPARED? 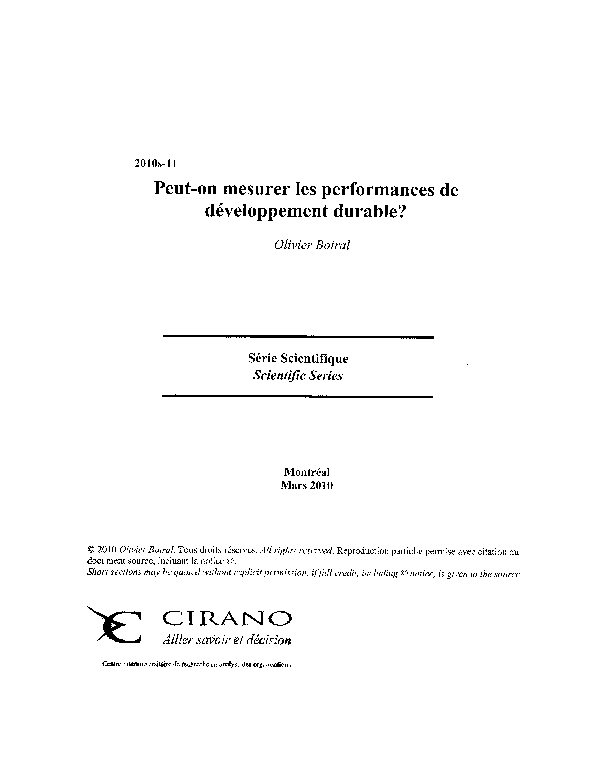 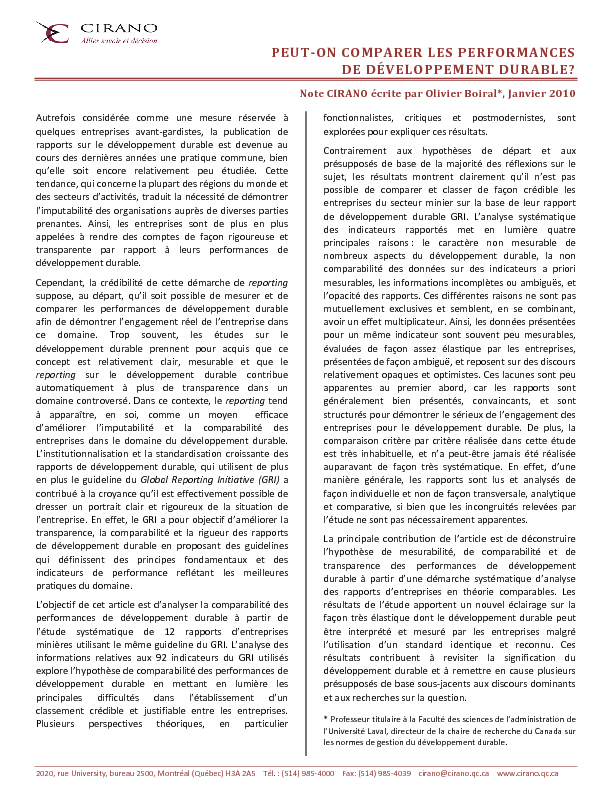 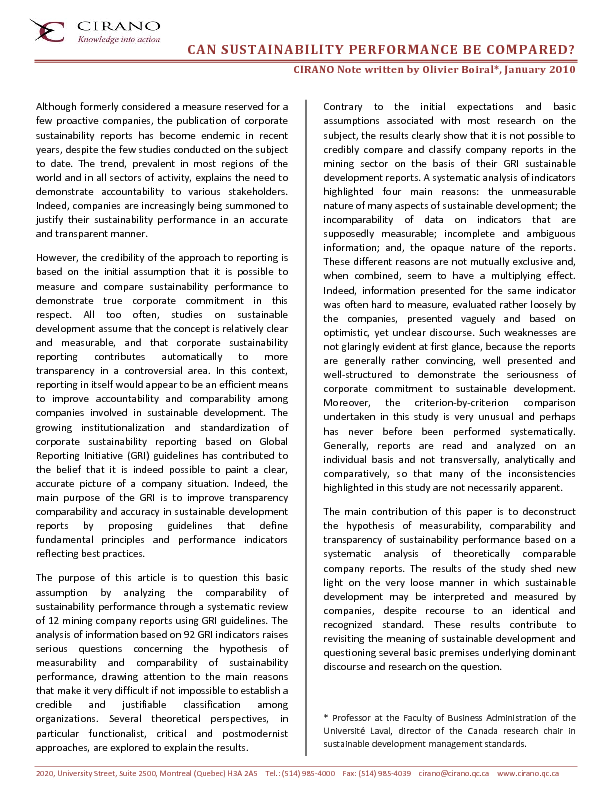 CAN SUSTAINABILITY PERFORMANCE BE COMPARED?