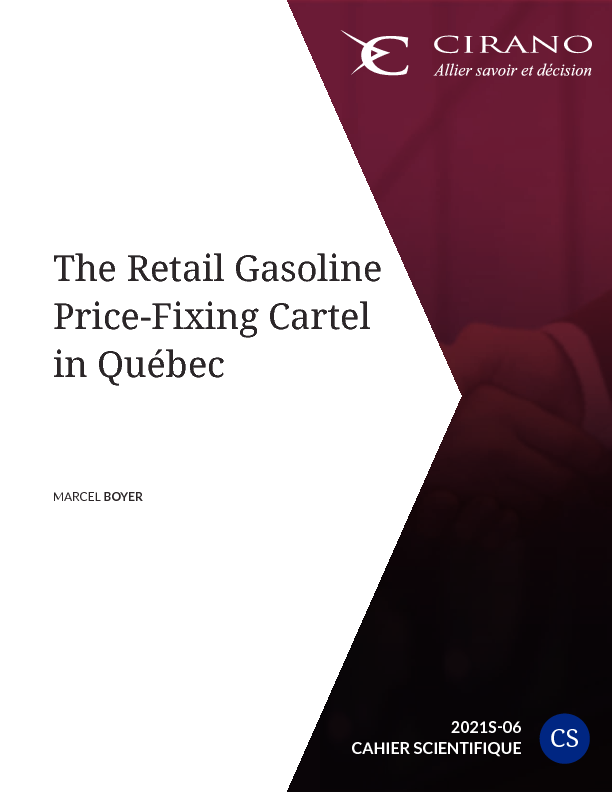 Prosecution of the retail gasoline price-fixing cartel in Quebec was the culmination of the largest and one of the most successful criminal investigations in the history of the Competition Bureau of Canada. In June 2008 the first charges were brought against 38 individuals and 14 companies under Section 45 of the pre-2010 Competition Act. The last trial occurred in the Fall of 2019. Pre-2010 Competition Act means that the public prosecutor had to show that the cartel not only existed but also had the effect of “unduly lessening competition.” Pre-2010, an unsuccessful cartel was not a crime. As an expert witness and author of the crucial economic report in the case, I here review the significant empirical challenges faced and how they were dealt with to credibly conclude that the cartel did successfully increase prices in the markets under investigation. Price data, namely the dynamic standard deviation of prices across retailers, indicated that the cartel began in early 2001, while the charges only covered the period after early 2004. Based on a difference-in-differences approach, the best estimate of damages the city-based cartels imposed on customers ranges from $18.5M to $42.0M for the period 2001–2006, and from $6.7M to $20.9M for the period 2004–2006. In addition to fines imposed on individuals and companies pleading or found guilty, numerous individuals received conditional prison sentences. 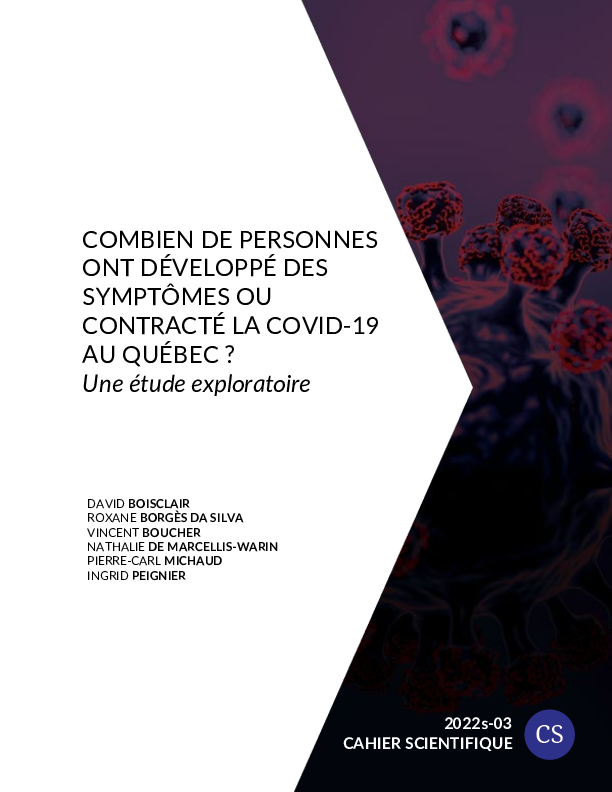 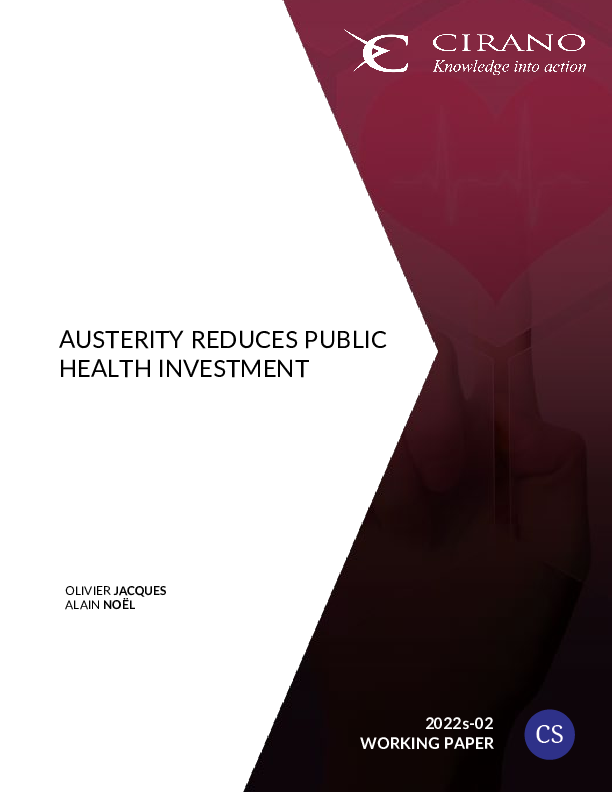 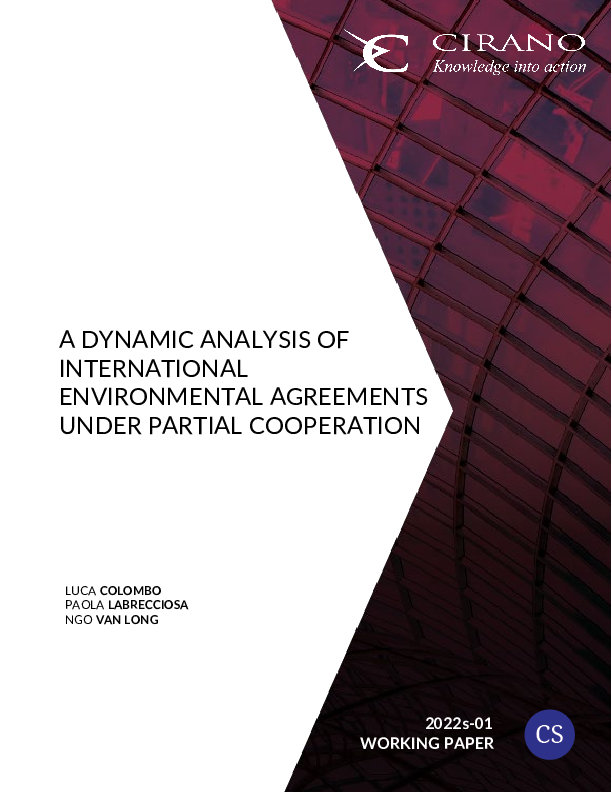 A dynamic analysis of international environmental agreements under partial cooperation 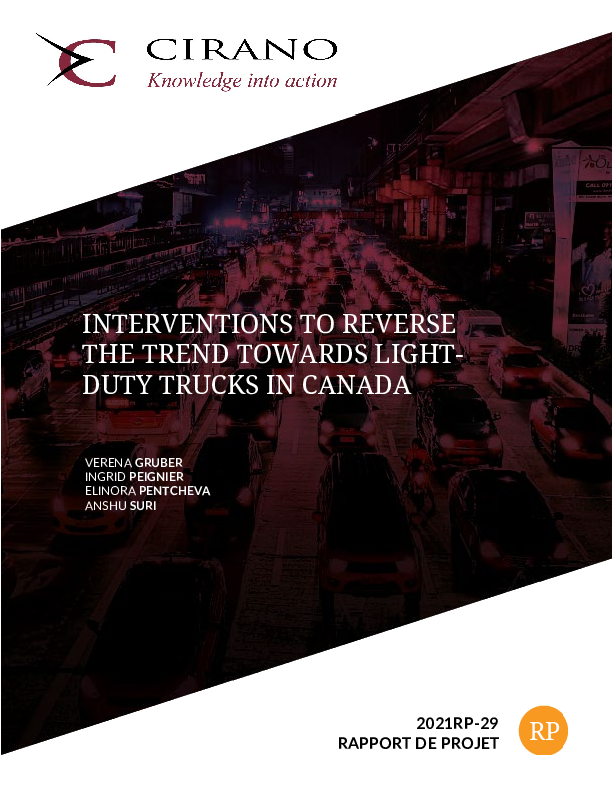 Interventions to reverse the trend towards light-duty trucks in canada