Strategic complementarities in the electricity market: theory and evidence

(with Takeo Hori and Takahiko Kiso)

Carbon taxes have widely been used to correct for environmental externalities. In contrast, energy economists have viewed transmission infrastructure and electricity storage technology as critical in improving the reliability of the electricity market and efficient deployment of renewable energy. Despite this, these two sets of policies are usually designed separately rather than jointly. This paper studies the strategic complementarity between a transmission infrastructure subsidy and a carbon tax (or a renewable subsidy). We develop a competitive electricity market model with multiple regions to study the optimal set of policies in this setting. In the existence of such complementarity, we show that a single policy instrument can, in principle, correct for market failures in both the pollution and adequacy problems. We demonstrate our results using the ERCOT Competitive Renewable Energy Zone program and jointly estimate the effect of transmission infrastructure investment on wind energy investment and its reverse using historical planning documents and wind speed as respective instruments. Our preliminary results show that renewable capacity investment is more responsive to transmission capacity investment, suggesting a more robust and a potentially more politically feasible policy instrument to reduce greenhouse gas emissions.

A tale of Two Roads: Groundwater Depletion in the North China Plain

Many studies focus on the relationship between infrastructure and economic development, but few study the effect of infrastructure on the sustainability of natural resources. We examine the effect of the arrival of two new national highways on the ground water table in a small county in the North China Plain - a region that produces most of the nation’s foodgrains. We first develop a conceptual framework to show that farmers closer to the highway use more water and expand acreage along the extensive margin. We then use a unique GIS-referenced dataset of all the 12,000 odd tube wells in this county to show that highway construction accelerates the drilling of new wells in farms closer to the highway. There is faster depletion of the groundwater in wells close to the highways relative to wells located farther away. Depletion rates for groundwater are 6-13 times higher next to the two roads relative to mean depletion rates in the North China Plain. We show suggestive evidence that these effects are caused by a switch from subsistence to commercial cropping, and intensification of farming practices closer to the highway.

We use granular data from standardized assessments in Tehran to evidence a substantial impact of pollution in the vicinity of a school on how much children, especially boys, achieve academically. Causal identification exploits that the 2010 US sanctions preventing the sale of refined petroleum products to Iran differentially impacted air quality at schools in the city, depending on the location of each with respect to the road network. Relative performance dropped at more road-exposed (variously-measured) schools. Road mass upwind matters four times more than downwind, consistent with a prevailing wind 80% from the west, discouraging competing interpretations. 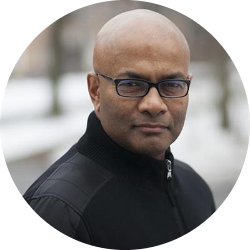 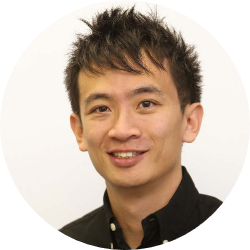 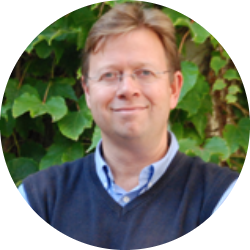 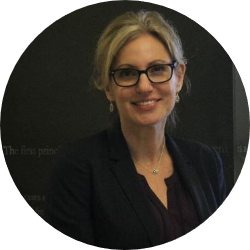