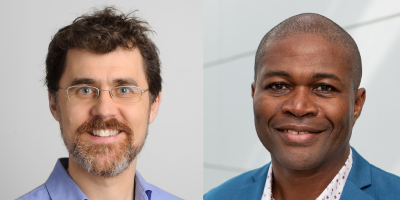 Pierre-Olivier Pineau, Full Professor in the Department of Decision Sciences and Holder of the Chair in Energy Sector Management at HEC Montréal, and Lota Tamini, Full Professor in the Department of Agri-Food Economics and Consumer Science at Université Laval, both CIRANO Researchers and Fellows, are among the experts appointed to the Advisory Committee on Climate Change set up by the Minister of Environment and Fight Against Climate Change Benoit Charrette.

The creation of this committee was announced on April 9. It is part of the Quebec Government's 2030 Plan for a Green Economy. The mandate of this scientific committee is to advise the Minister on orientations, programs, policies and strategies to fight climate change, taking into account the evolution of scientific and technological knowledge as well as scientific consensus in this area.

Marcel Boyer contributes to the Global Dictionary of Competition Law