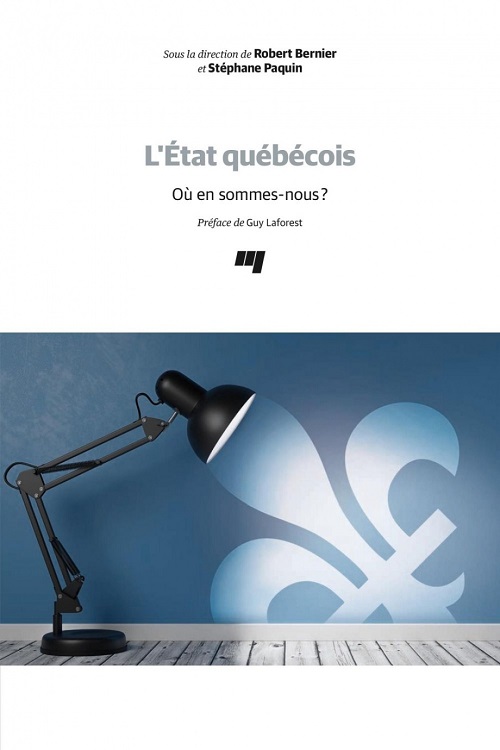 The book L’État québécois : où en sommes-nous ?, directed by Stéphane Paquin, Full Professor at the École nationale d'administration publique – ENAP, and CIRANO Researcher, and Robert Bernier (Full Professor at ENAP) and prefaced by Guy Laforest (Director General of ENAP and member of CIRANO Board of Directors), with the collaboration of several ENAP teachers, hast just been published.

The Quebec state has evolved a lot since the 60 years since the Quiet Revolution. First, it experienced a significant period of expansion - as evidenced by the creation of multiple departments and Crown corporations - and then waves of reforms aimed at reducing pressure on public finances. Nowadays, the concept of the "Quebec State" refers to a complex reality, comprising many fields and instruments of intervention - such as departments or Crown corporations - and, finally, considerable means, particularly financial means.

To capture this complexity, this book covers several sectors, with a particular focus on public administration, health, economics and the environment, public finance and education. These themes - which correspond to the five parts of this book - are detailed and analysed in depth thanks to the collaboration of renowned specialists. In conclusion, the reader will find the results of an opinion survey conducted among Quebecers to find out their perception of the various issues addressed in this book.

Buy the book and consult the list of contributors

In memory of Claude Castonguay