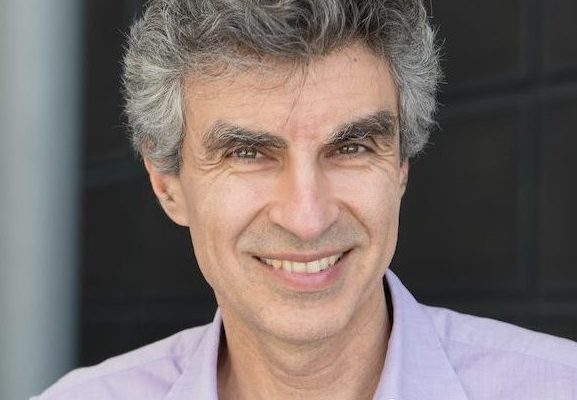 Yoshua Bengio is co-recipient of the 2018 A.M. Turing Award for his work in the field of deep learning. Frequently referred to as the "Nobel Prize of Computing", the Turing Award, presented by the Association for Computing Machinery (ACM), recognizes individuals for major contributions of lasting importance to computing. Yoshua Bengio, and his colleagues Yann LeCun, Director of Artificial Intelligence Research for Facebook, and Geoffrey Hinton, Emeritus Professor of Computer Science at the University of Toronto, will receive this prestigious award next June for their work in the field of deep learning, a subfield of artificial intelligence. Their main contribution is linked to the development of deep neural networks, inspired by the human brain, which have enabled the development of technologies now used by billions of people on smartphones, in medicine or in the banking and insurance sectors.

Yoshua Bengio also received the Killam Prize, which recognize the career achievements of eminent Canadian scholars and scientists actively engaged in research, whether in industry, government agencies or universities. The Canada Council for the Arts awards 5 Killam Prizes of $100,000 each year (1 prize in each of the fields of humanities, social sciences, natural sciences, health sciences, engineering).

A former CIRANO Fellow, Yoshua Bengio has been a professor in the Department of Computer Science and Operational Research at the Université de Montréal since 1993. He holds the Canada Research Chair in Statistical Learning Algorithms and is the founder and scientific director of Mila – Quebec Artificial Intelligence Institute. In 2017, he was awarded the Prix Marie-Victorin, the Quebec government’s top honour for outstanding achievement in pure and applied science.