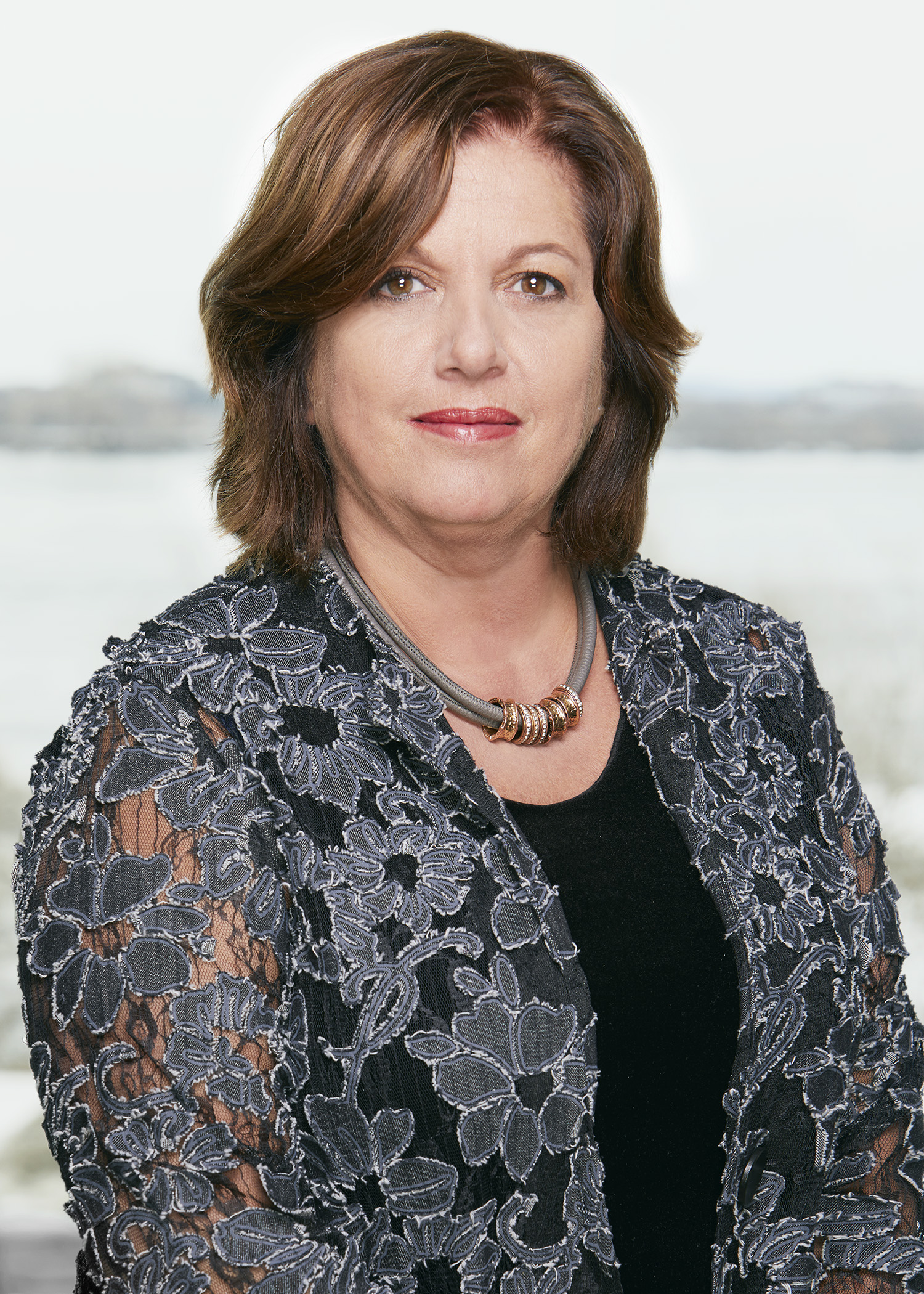 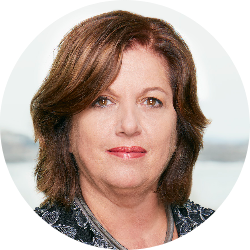 A graduate in Administration from the Université de Sherbrooke, Sylvie Vachon has held the position of President and Chief Executive Officer of the Montreal Port Authority (MPA) since July 2009. Sylvie Vachon joined the MPA as Chief Human Resources Officer in 1990 and held various positions, including Vice-President, Administration and Human Resources, before being appointed President and Chief Executive Officer.

She is also a member of the boards of directors of Cascades, Quincaillerie Richelieu and Chair of the Board of Directors of the Cercle des présidents du Québec.

In November 2018, Sylvie Vachon was awarded the Quebec Business Women's Network's "Prix Femmes d'affaires du Québec" - Executive, Manager or Professional, Public or Parapublic Organization category by the Réseau des femmes d'affaires du Québec. In April 2018, she received the Mercure Leadership, Sun Life Financial Woman of Distinction award from the Fédération des chambres de commerce du Québec (Les Mercuriades). In March 2016, she was awarded the medal of the National Assembly. In October 2014, she was the recipient of the Prix Saint-Laurent, awarded by the Société de développement économique du Saint-Laurent (Sodes). In 2012, she was the recipient of the Orchid Award from the Board of Trade of Eastern Montreal (CMEB). In 2011, she was awarded the title of Ambassador of the Faculty of Administration by the Université de Sherbrooke and in 2009, she received the distinction of Fellow by the Ordre des conseillers en ressources humaines agréés.