Ulrich Blum, Full Professor of Economics at the Martin-Luther-University Halle-Wittenberg (MLU) (Germany) and Founding Director of the Center for Economics of Materials (CEM), presented his work on the economic warfare.

Abstract of his article "Economic Warfare and Expected Dominance Theory":

The world financial crisis in the 2000 has given rise to a more belligerent economic vocabulary. Economic Warfare has become a weasel word in journalism and politics, especially since the strategic economic rivalry between China and the US climaxed.

We distinguish between competition and economic warfare as the two faces of economic rivalry. Derived from the military, we provide a clear definition and relate it to other types of warfare that are included in the world of hybrid warfare. We continue by providing a rigorous micro-economic foundation. In a dynamic world, motivation to enter an economic war may depend on expectations on the development of future economic – and potentially other – performances of nations. We propose expected dominance theory as a generalized concept that encompasses ideas as expressed in Thukydides-Trap arguments, continental-maritime-rivalries or expected trade theory. We finally point out, that economic warfare may be conceptualized as a basic starting point for hybrid warfare as military warfare has been for a long time. Anecdotal evidence is used to underpin these ideas. 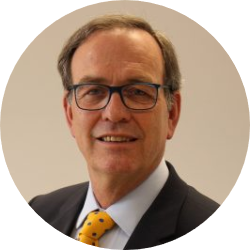 Ulrich Blum (Ph.D., Karlsruhe Institute of Technology, 1982) is full professor of economics at the Martin-Luther-University Halle-Wittenberg (MLU) (Germany), Founding Director of the Center for Economics of Materials (CEM), a joint research unit of the Institute for Microstructure of Materials and Systems (IMWS) of Fraunhofer Society and MLU. He holds Beijing Humboldt Chair at University of International Business and Economics (UIBE) in Beijing.

From 2013 to 2016, he was International Excellence Professor of the People’s Republic of China. From 2004 to 2011 he was president of the Halle Institute for Economic Research. In 1991, after German Unification, he was appointed Founding Dean of the newly founded Faculty of Business and Economics at the Technical University of Dresden where he was full professor of Economics until 2004. Before, he was professor of economics in Bamberg, Germany, and Montreal, Canada.

He is the author and co-author of more than 200 scholarly articles, monographs and book contributions, and the author, co-author and editor of more than 20 books. His most recent research focusses on Economic Warfare. Other research topics include issues of institutional change, including transition economics, industrial organization and economic policy /governance. He has chaired international and national commissions in the fields of standardization and innovation.
[ - ]
[ + ] 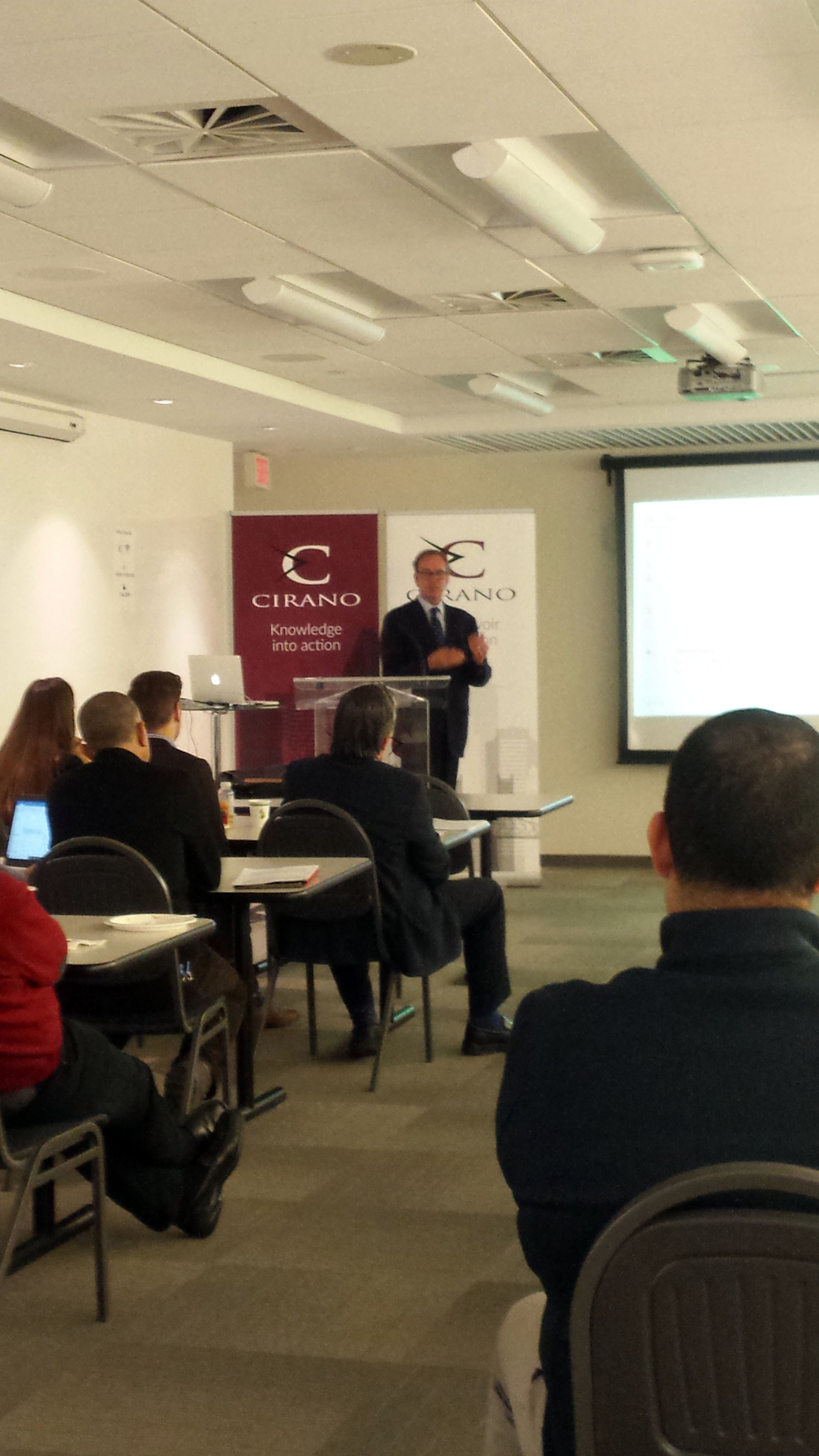 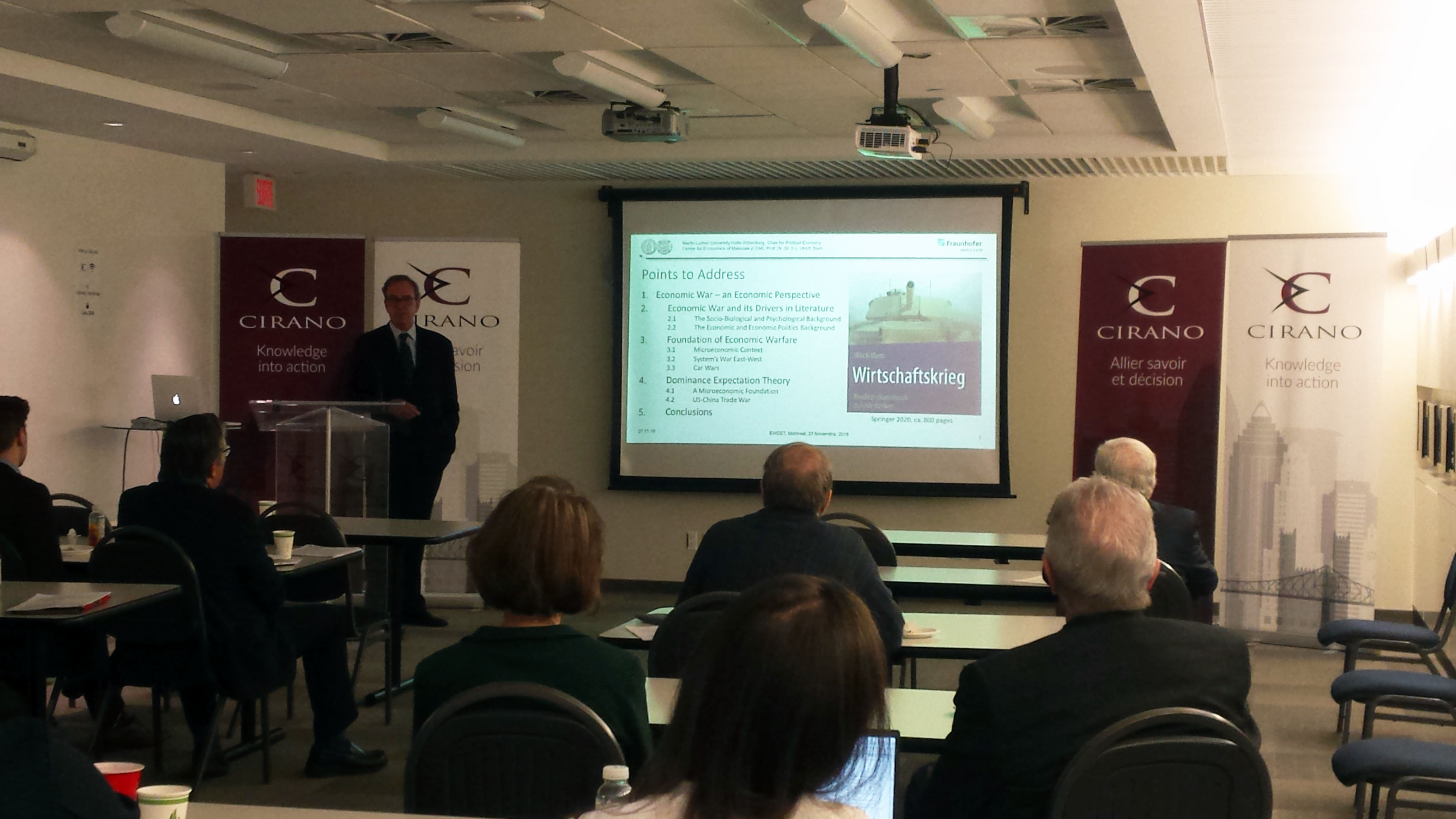