Conference: Assessment of the Short-, Medium- and Long-Term Impacts of the Quebec Infrastructure Program (PQI) on the Quebec Economy

The CIRANO Pole on Modeling wished to bring together researchers and practitioners in the field to promote exchanges between government modelers, with a view to enabling researchers to better understand the needs of the government and users of government models to identify models (existing or to be developed) that would meet their needs.

In this context, the results of the project "Assessment of the Short-, Medium- and Long-Term Impacts of the Quebec Infrastructure Program (PQI) on the Quebec Economy" was presented at this two-part conference:

The work was carried out by Yves Richelle, Economist and General Manager at DAMÉCO, and Henri Thibaudin, Senior Economist at DAMÉCO, using the Hercules model, a dynamic model of the Quebec economy.

This project is an example of a study of the impacts of economic policies in relation to the Pole's mission, whose objectives are the transfer of knowledge and the creation of interest in modelling the Quebec economy. 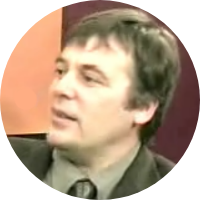 Executive Director, responsible for the development of the Hercule model (a macroeconometric and dynamic general equilibrium model of the Québec economy) and project director at DAMÉCO. Holder of a Ph.D. degree in Economic and Social Sciences, University of Namur
[ - ]
[ + ] 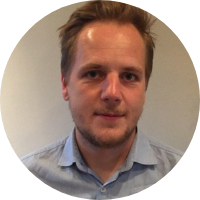 Senior economist and business development manager at DAMÉCO. Holder of a Master's degree in Economics from the Université de Montréal, specializing in project evaluation.
[ - ]
[ + ]