The financing of the primary and secondary education: The case of the Swiss and Canadian federations

This seminar presented which level of government is responsible for this type of education and how it is funded in both countries.

Swiss Case:
Bernard Dafflon, Emeritus Professor at the University of Fribourg and Visiting Scholar at the Institute on Municipal Finance and Governance (IMFG), University of Toronto 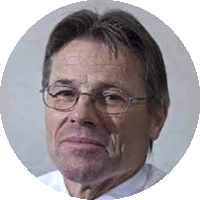 A CIRANO Associate Researcher and Fellow since 2017, Bernard Dafflon is Emeritus Professor in the Department of Political Economy at the University of Fribourg.

Holding a Ph.D. in Economics from the University of Fribourg, his research interests are decentralization and federalism, territorial organization of local authorities, local public finance management, public financing of social insurance, public debt and financing of environmental services.

From 1977 to 1990, he was responsible for the department of municipalities of the Canton of Friborg and, as such, has acquired a solid experience in the practice of local public finances.

He has published in French and English several books, including collective works, and has written several articles on public finance and fiscal federalism, as well as numerous case studies and monographs on decentralization and communal management. 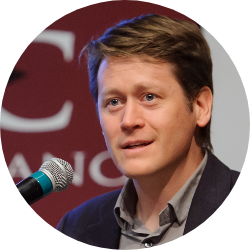 A CIRANO Researcher and Fellow since 2015, Main Researcher of the theme Territories, Jean-Philippe Meloche is Associate Professor at the École d'urbanisme et d'architecture de paysage of the Université de Montréal. He is also Researcher at the Ivanhoe Cambridge Observatory of Urban and Real Estate Development, Member of the Réseau Villes Régions Mondes (VRM) and Member of the Sustainable Mobility Observatory.

Holding a Ph.D. in Geography from the Université de Montréal, he specializes in urban economics, local and regional economic development. He is particularly interested in the real estate market and urban infrastructure. His most recent research focuses on Quebec's local public finances and urban transportation. 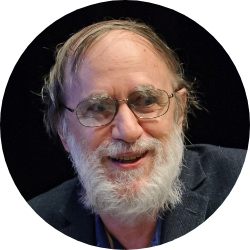 Holding a Ph.D. in Economics from Queen's University, he has published numerous texts in the field of public policy, particularly on intergovernmental financial relations, taxation and language policies.

Resources of the activity 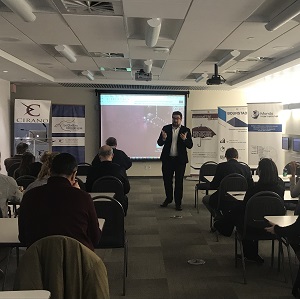 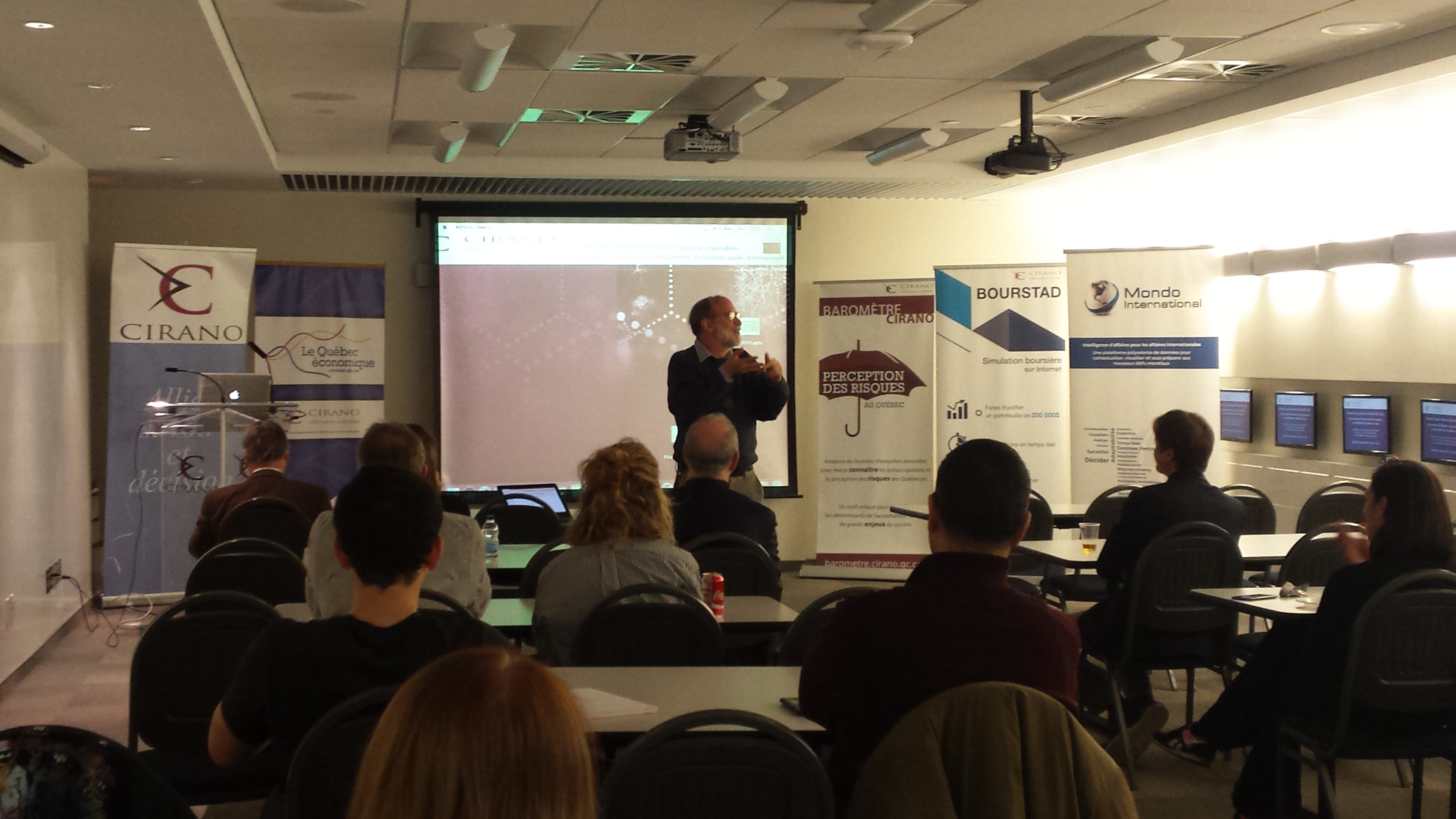 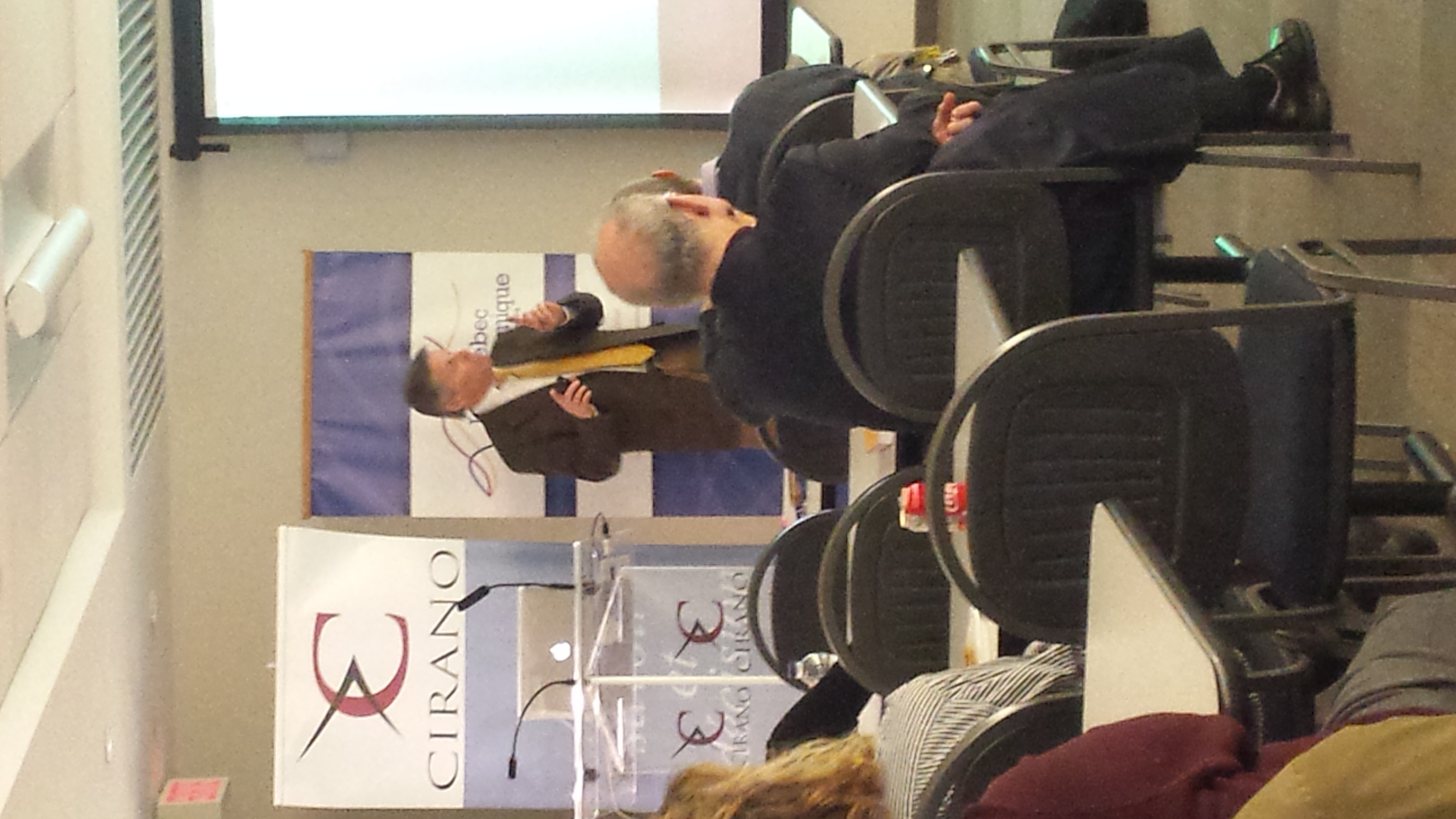 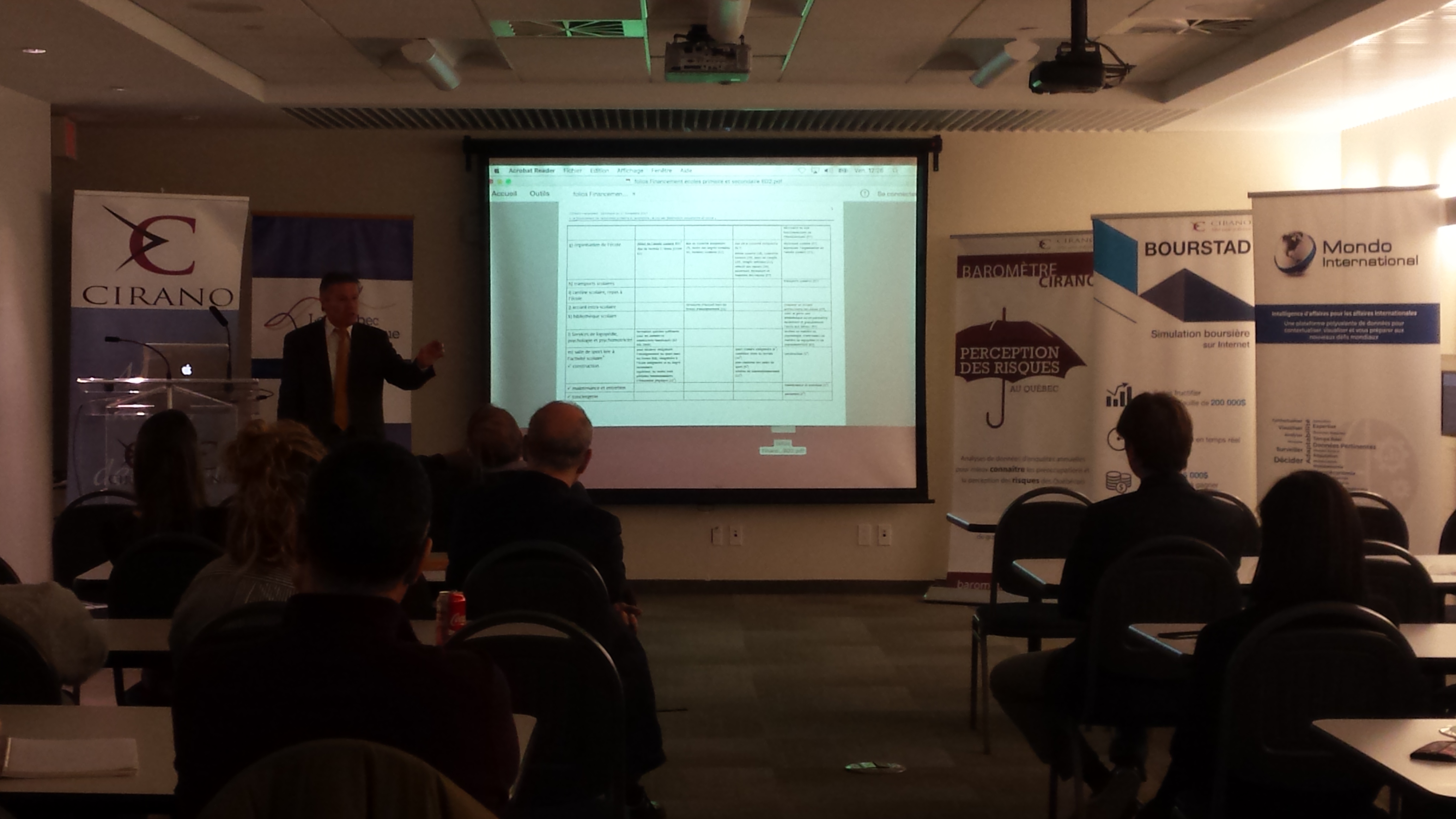