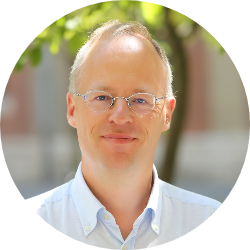 A CIRANO Associate Researcher and Fellow since 2017, Philippe de Donder is Research Director at the French National Centre for Scientific Research (CNRS) assigned to Toulouse School of Economics. He is also Associate Editor of the Journal of Public Economic Theory, Social Choice and Welfare and Member of the Board of Editors of the Journal of Regulatory Economics.

Holding a Ph.D. in Economics from the University of Namur, his research focuses on public economics, political economy and economics of regulation.

He has published more than fifty articles in journals such as the Journal of Public Economics, The Economic Journal, Journal of Health Economics, Social Choice and Welfare, Economic Theory and International Journal of Industrial Organization. 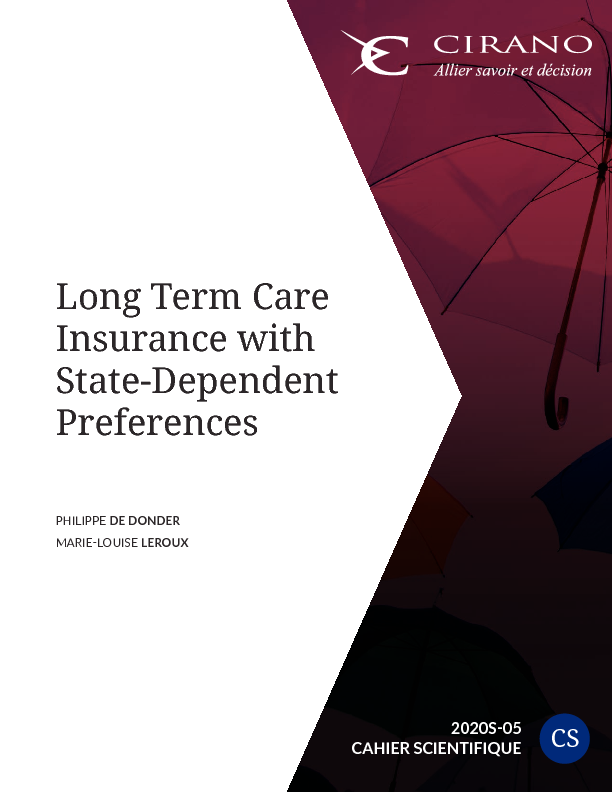 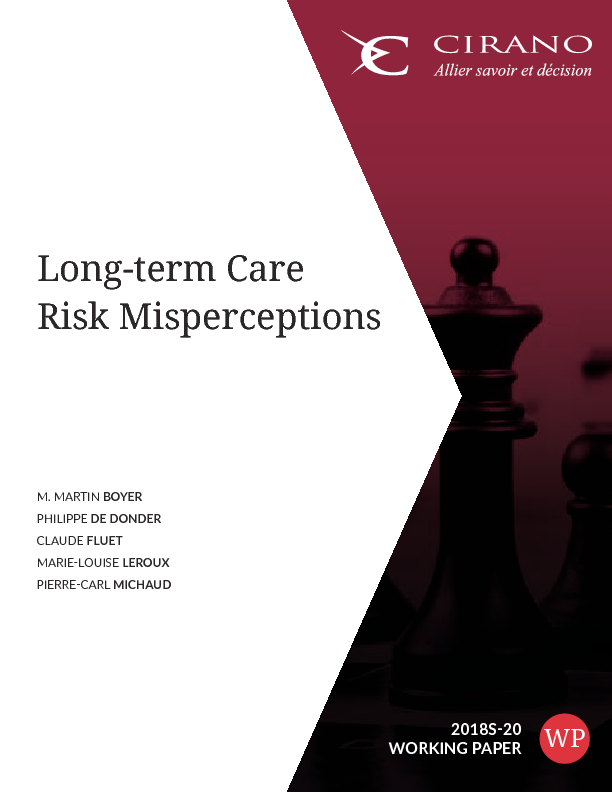 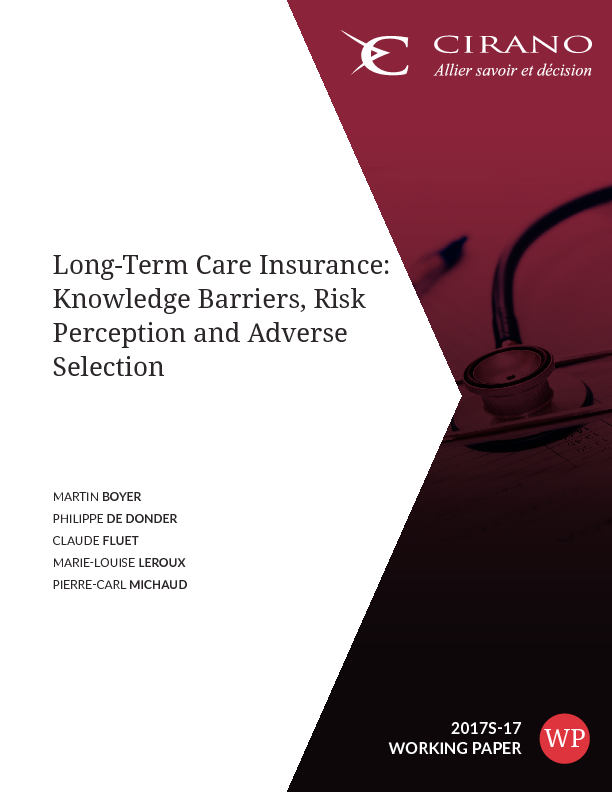