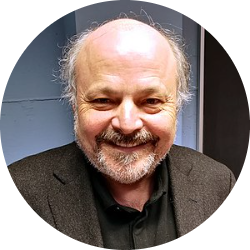 Researcher and CIRANO Fellow since 2015, Daniel J. Caron is a professor at the École nationale d'administration publique, Université du Québec à Gatineau.
He holds a doctorate in applied human sciences from the Université de Montréal and is interested in issues related to digital technology and the exploitation of information resources. His research work deals with open data, transparency, document management in organizations, information governance models, and public and administrative policies affecting document production in the digital age. Her areas of expertise also include program evaluation and aboriginal issues.
He is also responsible for the Research Chair in Information Resource Development. He teaches, among other things, courses on e-government and information management. He also conducts research on open and transparent government with municipalities and provincial organizations. Mr. Caron also teaches program evaluation at Carleton University's School of Public Policy and Administration.
Prior to that, Mr. Caron worked for over 30 years in the Canadian federal public service, where he held a variety of positions, including Director of Information, Director General responsible for Access, Privacy and Information Management, and Assistant Deputy Minister responsible for federal public sector records. Prior to his retirement in 2013 as Deputy Director of Library and Archives Canada, he led three major initiatives. The first, the "Digital Office" project, received an award from the information management community in 2013. The second initiative was a mandate to rethink the approach to recordkeeping and archival processes within the federal government and led to the Recordkeeping Directive. Finally, Mr. Caron led an initiative to reorganize the federal library system to optimize it through the increased use of digital technologies.
His areas of research and expertise include information resource management, e-government, transparency and openness in government, and digital social sciences and humanities. He is currently one of the co-chairs of the International Research Society of Public Management's Panel on Transparency and Open Government. As a member of the Inter-University Research Centre for the Digital Humanities, he also conducts research on the impacts of digital literacy on society. He has published articles in the field of public administration, most recently on information resource issues in academic journals such as Archival Sciences, American Archivist and Archivaria. In 2011, he published Web HT.0. For an Informed Society: Digital Relevance and its Challenges for Democratic Societies in the 21st Century at Hermann in Paris. In 2014, he publishes L'Homme imbibé. From oral to digital: a challenge for the future of cultures? These two books address the multiple challenges facing memory institutions in the digital environment.
Mr. Caron holds bachelor's and master's degrees in economics from Université Lav

Covid-19 and Role of the State
PE

Covid-19 and Role of the State
RP 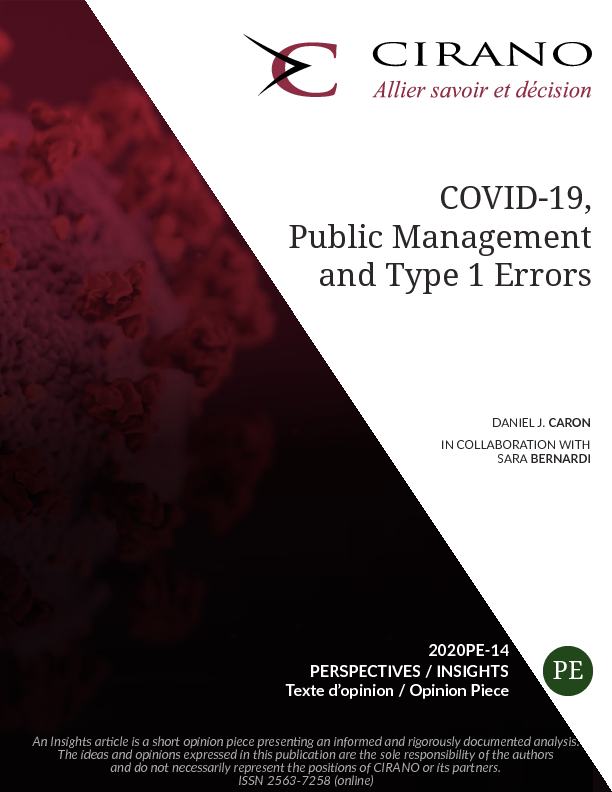 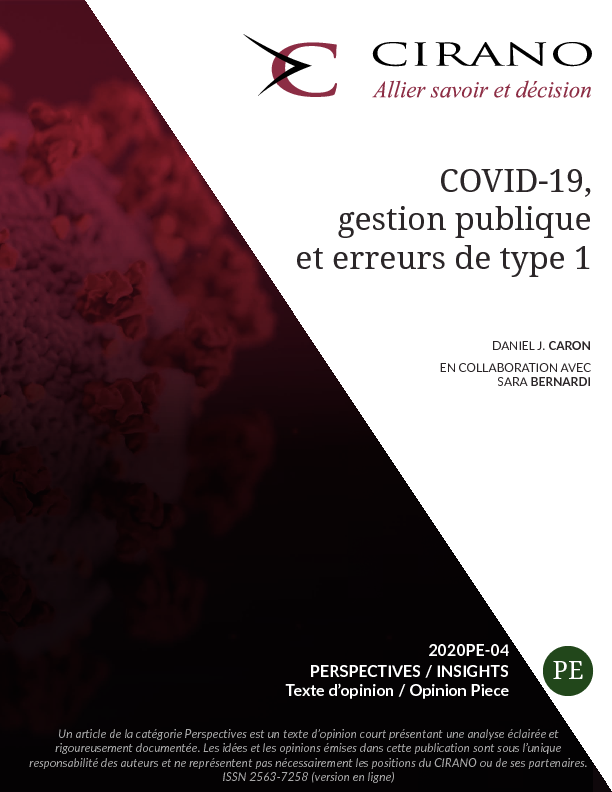 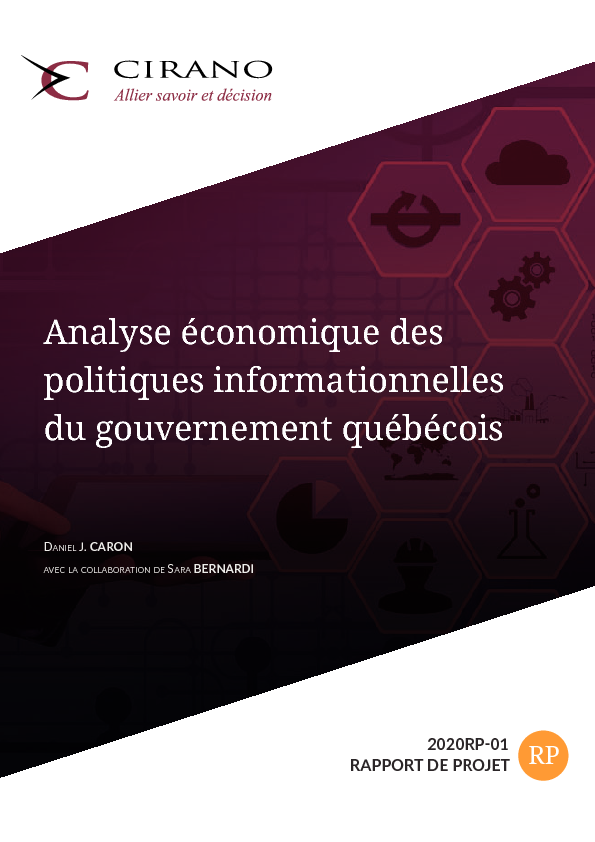 Digital as a lever for sustainable regional development

Development of an opportunity analysis model considering the public value for the Registres Québec file.