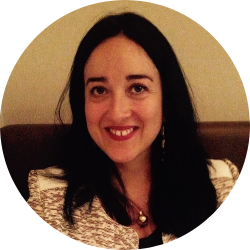 Marta Bengoa is the former Chief of the Department of Economics and Business and the former Director of the M.A program in Economics, position that she held for six years at the Colin Powell School. She has been visiting scholar and visiting professor at the Department of Economics at Columbia University, University of California at Berkeley, the University of The Republic in Uruguay, University of Costa Rica, the University Federico Santa María (Chile) and Universidad of Azuay (Ecuador). She has also collaborated with the World Bank and United Nations on projects about economic growth in Latin America and has conducted fieldwork for the AECI (Spanish International Cooperation Agency).