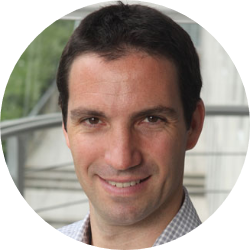 Helios Herrera is Associate Professor of Economics at the University of Warwick. Dr. Herrera specialises in Political Economy, Applied Theory, Macroeconomics, and Experimental and Financial Economics. His research interests involve voter turnout, democratic systems of government, as well as populism. His current research focuses on a very controversial topic: economic populism, which has come back strongly in the western world as the current economic insecurity fuelled demand for populist policies.

Dr. Herrera is the coordinator of the Political Economy and Public Economics (PEPE) Warwick Research Group. Before coming to Warwick, he served various academic posts, including Associate Professor at HEC Montreal and Lecturer at Columbia University’s School of International and Public Affairs. He earned his undergraduate degree in Physics from the University of Pavia, and his Ph.D. in Economics from New York University (NYU).