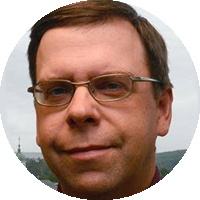 Holder of a Ph.D. in economics from McGill University, Greg Tkacz is a Professor in the Department of Economics at St. Francis Xavier University, specializing in forecasting and monetary policy. His current research interests include forecasting and nowcasting with big data, and studying the inter-relationships between financial markets and the macroeconomy. His work has been funded by the Social Sciences and Humanities Research Council of Canada (SSHRC) and Payments Canada, and has appeared in outlets such as the Journal of Econometrics, the International Journal of Forecasting and the Journal of International Money and Finance.

Prior to joining St. Francis Xavier University, he spent 18 years as an economist and manager at the Bank of Canada in Ottawa. During the 2008-09 financial crisis he led a special research team that provided independent policy advice to Governor Mark Carney using alternative models of the economy. He also did some part-time lecturing at Carleton University and the University of Ottawa.

He is currently on the Editorial Board of the new international journal Quantitative Finance and Economics (published by the American Institute of Mathematical Sciences), and previously served on the editorial boards of Canada's leading English and French-language Economics journals (the Canadian Journal of Economics and L'Actualite Economique). He also served a three-year term on the Executive Council of the Canadian Economics Association (CEA), which represents almost 2,000 academic and professional economists. He was the local organizer of the 51st annual CEA conference, held in Antigonish on June 1 - 4, 2017. 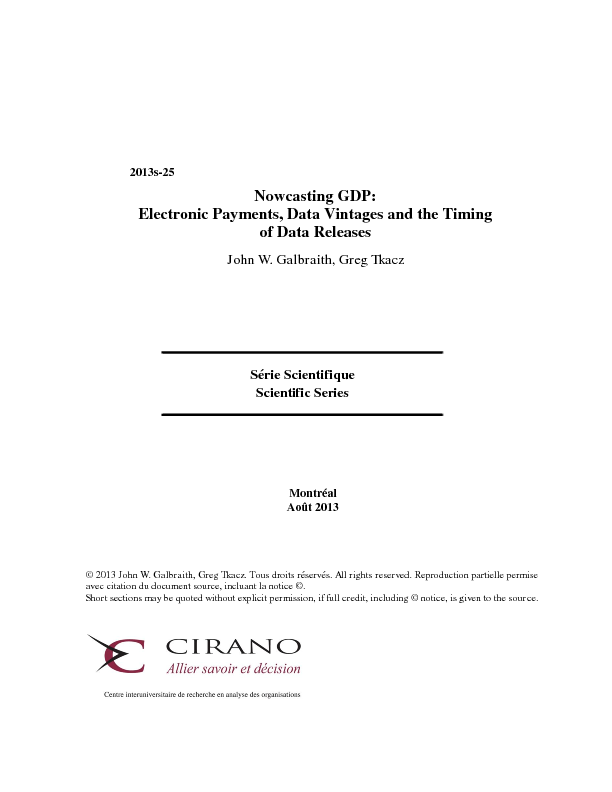 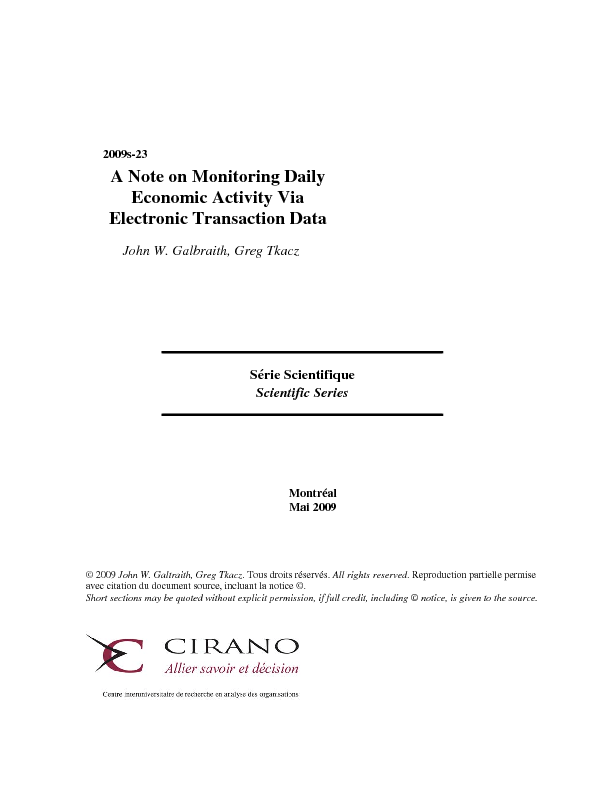