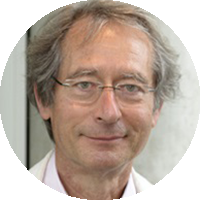 A CIRANO Associated Researcher and Fellow since 2010, Jean-Pierre Ponssard is Professor at École polytechnique (France). He is also Emeritus Senior Research Fellow at CNRS, Research Fellow at CREST and Associate Research Fellow at Institut Louis Bachelier and CESifo. Since 2015, he is responsible with Gaël Giraud for the Energy and Prosperity Chair: Energy Transition pathways and Financing.

Holding a Ph.D. from Stanford University, his fields of research concern economics of environment, industrial organization, and game theory.

Jean-Pierre Ponssard was awarded the CNRS Excellence Award in 2010, the CNRS Silver Medal in 1992 and the prize for the best industrial economist awarded by the Nouvel Économiste in 1993.

Are Cartel Fines Optimal? Theory and Evidence from the European Union 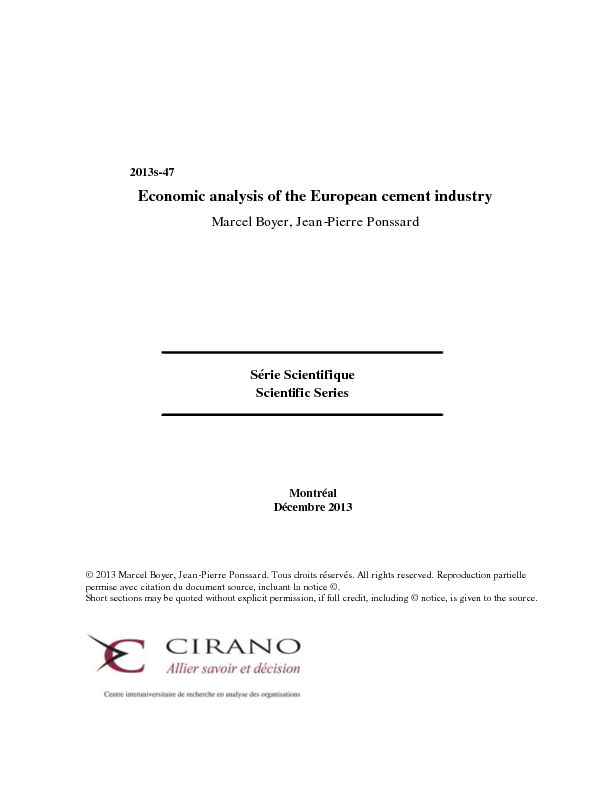 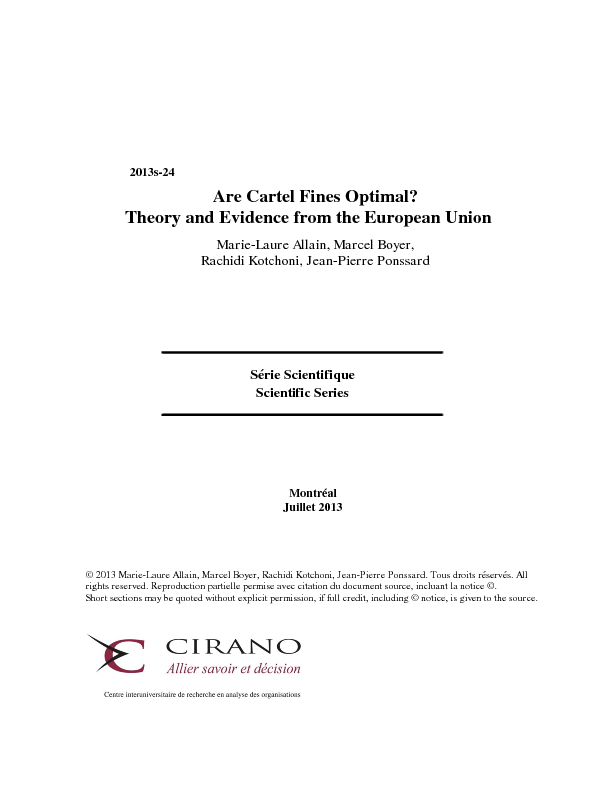 Are Cartel Fines Optimal? Theory and Evidence from the European Union 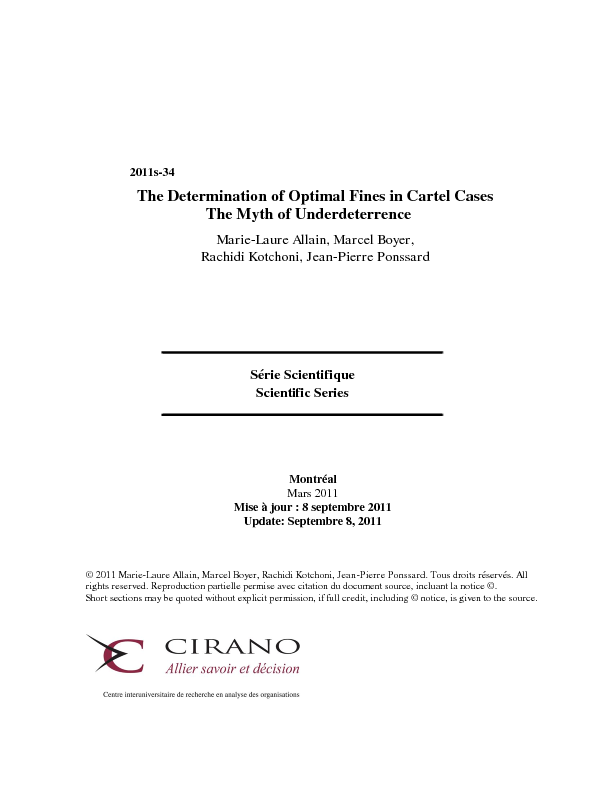