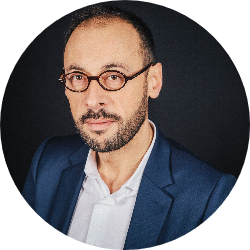 Martial Foucault is full professor of political science at Sciences Po Paris, director of the CEVIPOF (CNRS) and associate researcher within the Laboratoire Interdisciplinaire d’Evaluation des Politiques Publiques (LIEPP). Between 2006 and 2013, he was associate professor at the University of Montreal in the political science department. Previously, he spent one year (2005/06) at the European University Institute in Florence (Italy) as research post-doc fellow. he has defended his Ph.D. thesis in economics at the University of Paris 1 Pantheon-Sorbonne within the Centre d’Économie de la Sorbonne (CNRS) in 2004. His research interests range from political economy to political behavior, without neglecting public policies, fiscal policies, and statistical methods. He teaches courses in Political Economy, International Political Economy and Statistical Methods. Between 2011 and 2013, he was director of the European Union Center for Excellence (University of Montreal/McGill University). Since 2010, he is associate editor of the Canadian Public Policy journal and French Politics. 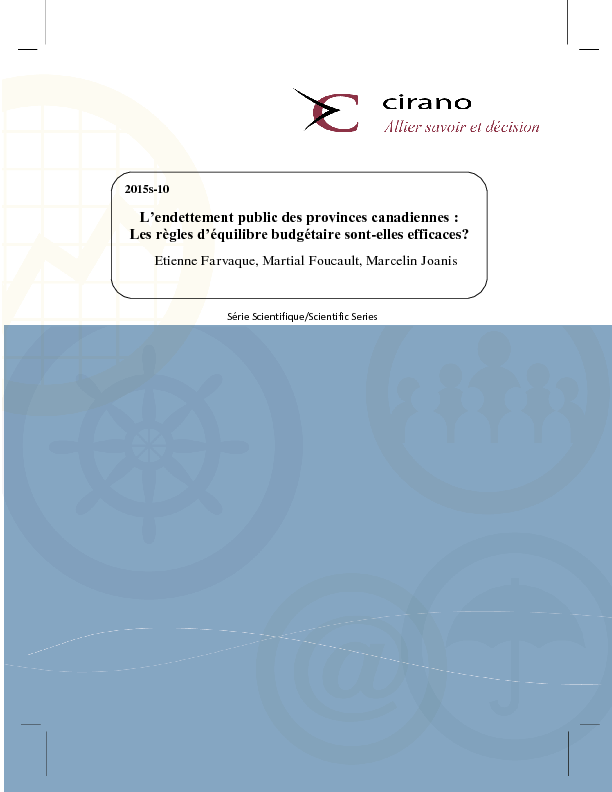 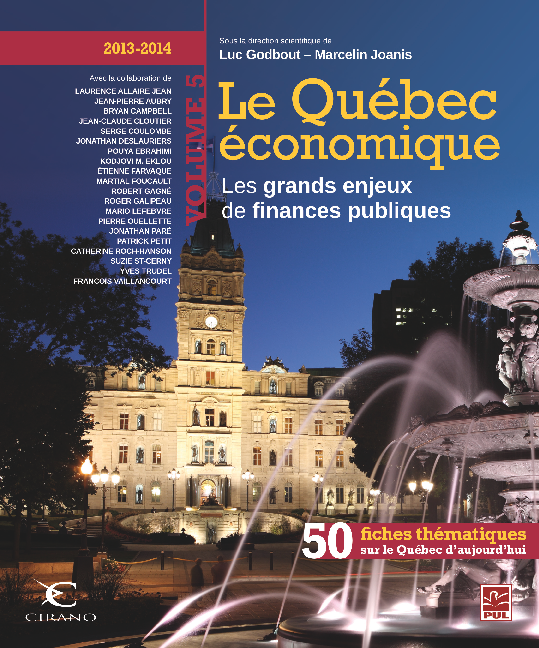 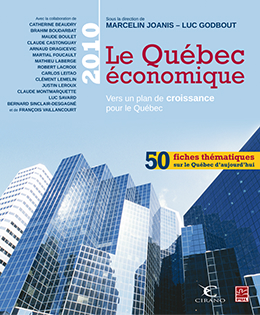 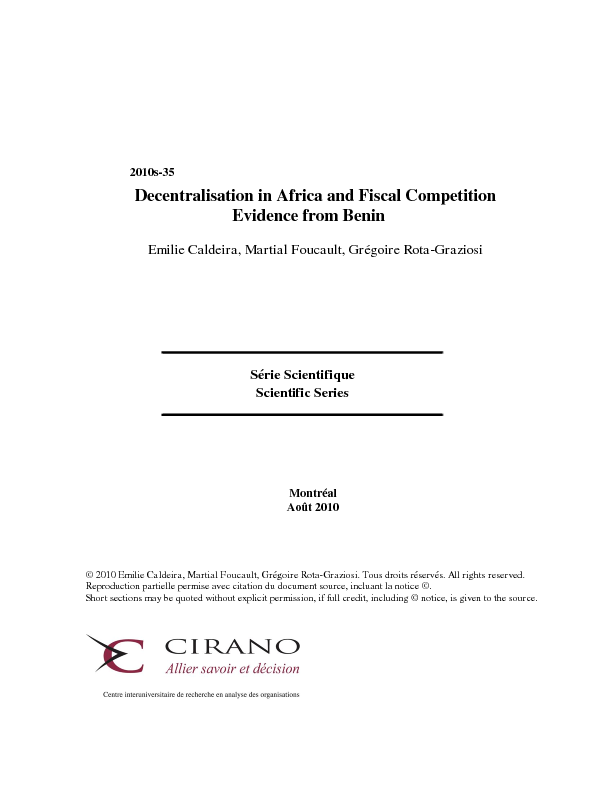 Éric Montpetit & André Blais & Martial Foucault (2008) - What Does it Take for a Canadian Political Scientist to be Cited?

A CIRAN0 Fellow publishes in NBER